WABC
By Eyewitness News
NORWOOD, Bronx -- Doctors in the Bronx have finished a rare operation to separate conjoined twin boys.

1-year-olds Jaden and Anais McDonald from Illinois were conjoined at the head, sharing brain tissue nearly an inch in diameter.

The risky surgery started early Thursday at the children's hospital at Montefiore Medical Center. Doctors told Eyewitness News that the operation ended shortly after 2 a.m. Friday - the boys then underwent individual surgery. As of 9 a.m., Anais was still in surgery.

Anias and Jadon were conjoined at the head. Their birth was rare; science says the boys are one in millions.

They were moved from their hospital room on the 10th floor to the operating room around 7:15 a.m. on Thursday. Their 3-year-old brother Aza rode on the gurney with them, leading up to the OR where mom and dad kissed them goodbye. 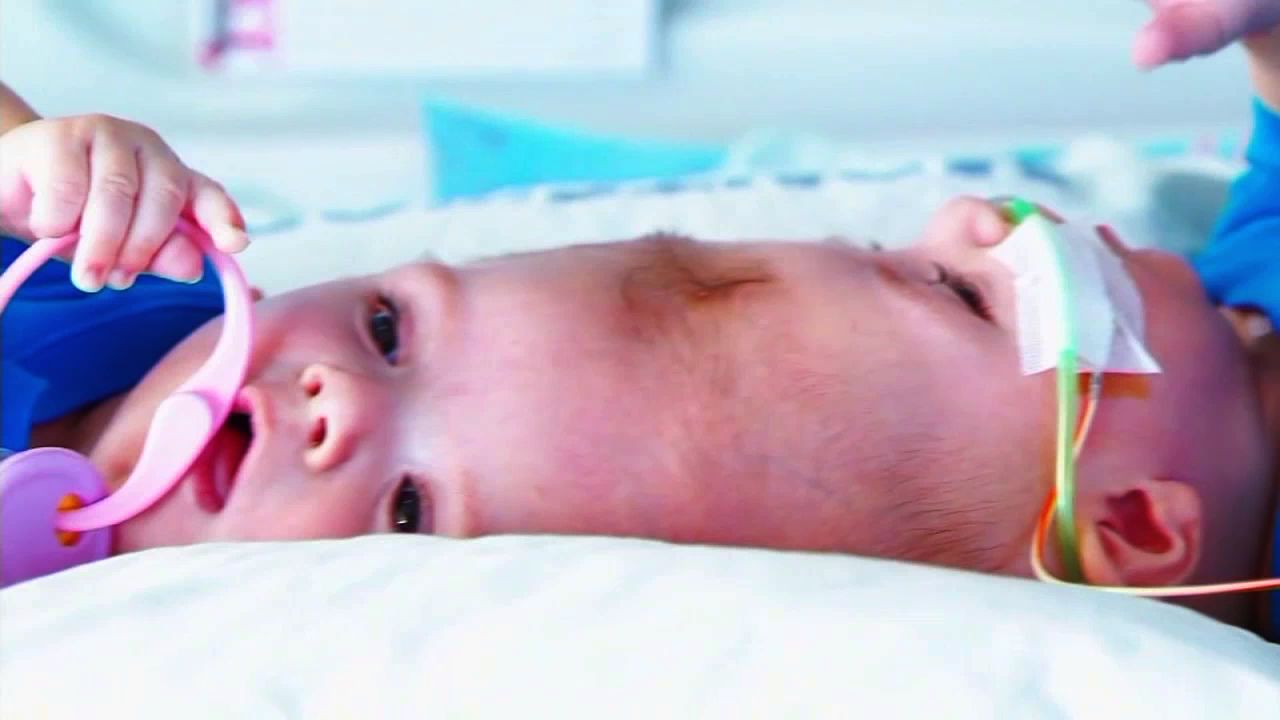 It is the culmination of a 13-month journey that brought the McDonald family from Illinois to the Bronx. The twins had three preliminary operations to prepare them for this day.

And, as is often the case with conjoined twins, one is stronger than the other. Anias has suffered a number of problems, including heart failure and seizures.

At 13 months, Jadon is described as the rambunctious one. He runs in place and tries to roll off the bed to get away from his brother. When his brother plays with a toy, Jadon rocks back and forth until he can snatch it away.

Anias is the contemplative one who loves listening to his mom read. He's struggled more in infancy than his brother. He is the silent warrior, his mother says, with a gaze so captivating it's as if "he looks at your soul."

They will undergo up to 20 hours of surgery-- all with the hope two healthy boys will return -- together, but forever separated.

At the invitation of the McDonald family and Montefiore hospital, CNN has been given exclusive access to the remarkable and rare journey of Jadon and Anias. You can see the full story on CNN.com.

The surgeon leading the operation is Dr. James Goodrich. Considered by many to be the world's leading neurosurgeon for twins conjoined at the head, he now hopes to become the man who comes between Jadon and Anias and successfully separates them.
"This is about as complicated as it gets," Goodrich says while holding 3D printed models of the boy's conjoined brains. 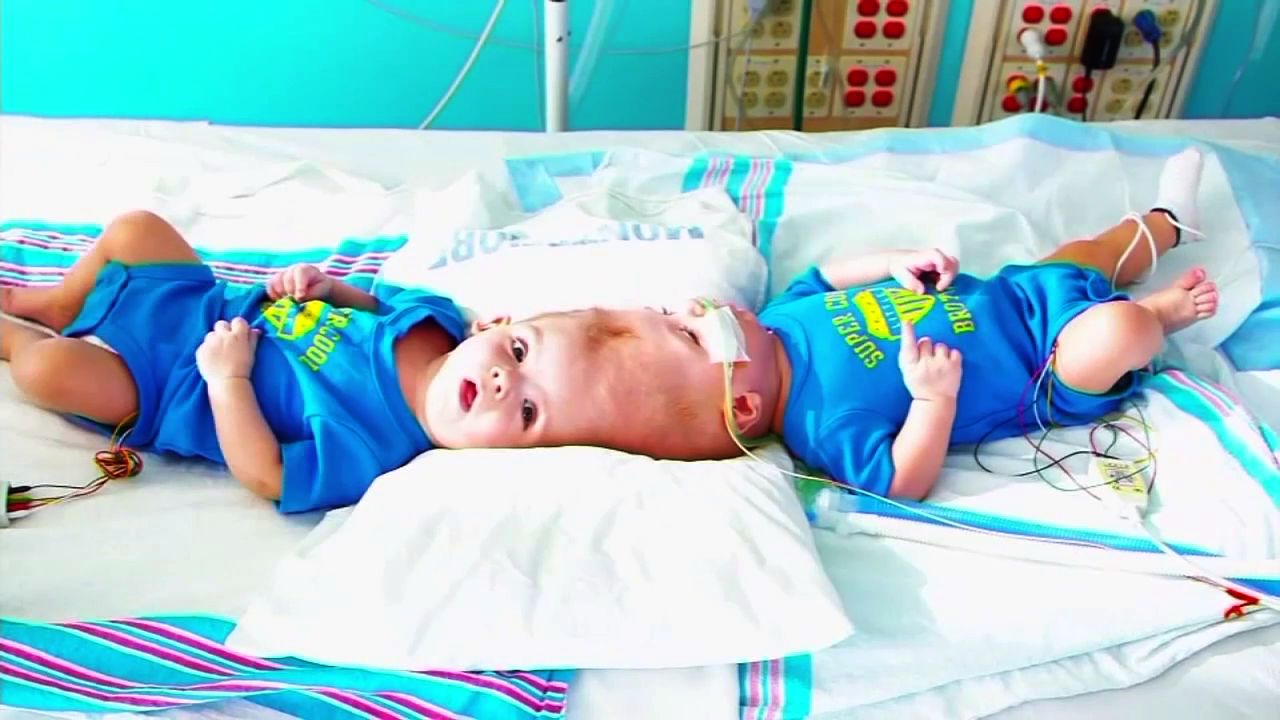 State of the art renderings have provided a guide for the medical staff as they work to separate the boys' brains at the most crucial spot: a two-inch area shared by both.

Twins joined at the head, called craniopagus twins, are exceedingly rare, occurring in 1 out of every 2.5 million births. About 40% of the twins are stillborn and another one-third die within 24 hours of their birth. Studies have shown 80% of twins joined at the head die of medical complications by the age of 2 if not separated.

Simply making it to this point has been quite a feat for the McDonald boys, who share 1.5 to 2 inches in diameter of brain tissue. While meaningful statistics are hard to gather with something so rare, it is safe to say the separation procedure carries major risks, including the possibility of death or long-term brain damage for one or both boys.