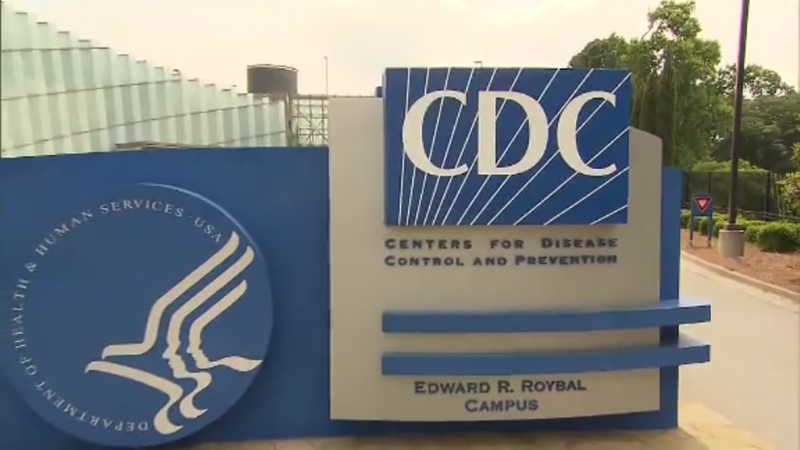 United States health officials are issuing a sharp warning, following the dramatic increase in sexually transmitted diseases and they are asking the federal government for help.

RELATED: Researchers warn of resurgence of flesh eating STD after it's found in England

For the fourth year in a row, rates of syphilis, gonorrhea, and chlamydia have gone up in the U.S., according to the CDC.

Now, health experts are asking the government to authorize emergency access to public health funding so they can combat the crisis.

All three of these diseases are treatable, but if left untreated, women could suffer from permanent damage the reproductive system, and men to the prostate.

Heart and nervous system issues are also concerns for patients.

Experts worry the opioid epidemic could be a major factor in the increase, with more men and women trading sex for drugs.

That would explain why more babies are being born with congenital syphilis. 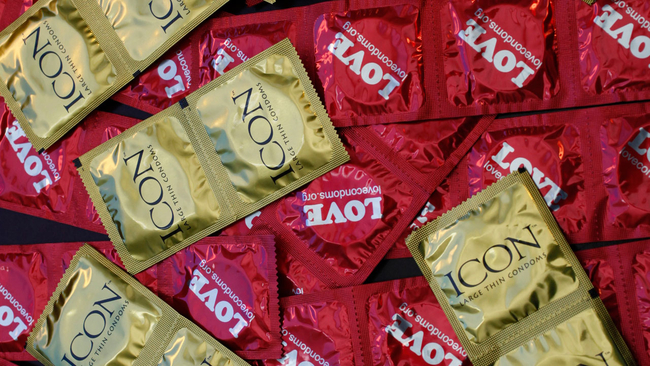 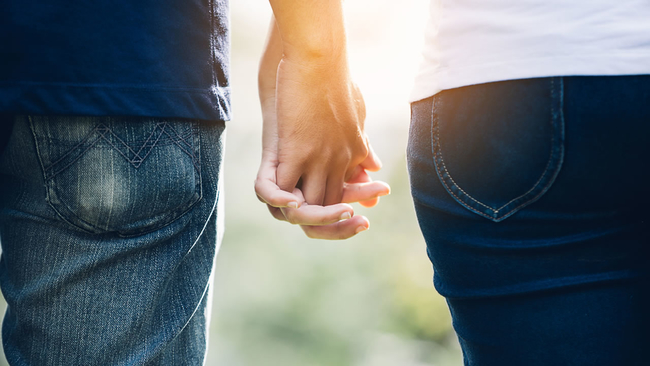