He spoke publicly about his battle with the disease on ABC7's Beyond the Headlines and he will undergo a surgery called "deep brain stimulation."

Owens says that within the past year, his symptoms have become obvious.

"I mentioned buttoning a shirt took me about a minute and a half to get one actual button on this morning. The others I was able to do, but that's not something that happens to you unless you've got something like Parkinson's," he said.

The doctors at UCSF involved in Owens' procedure are conducting the largest clinical trial of Parkinson's treatment through deep brain stimulation in the country. 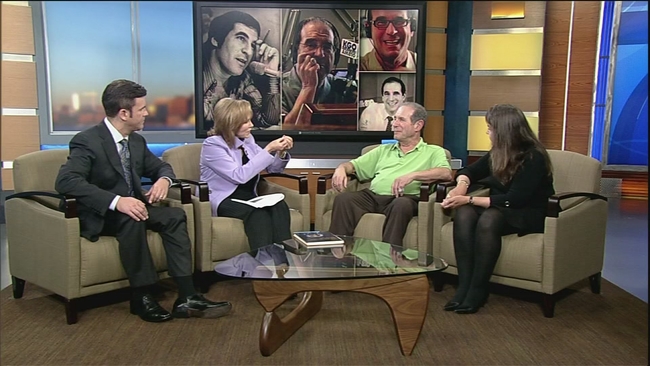 Beyond the Headlines: Parkinson's disease 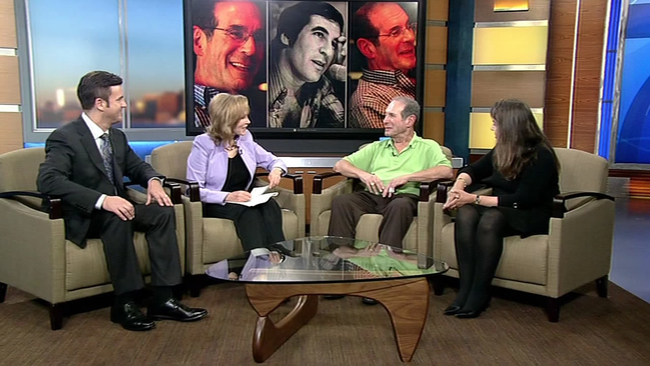