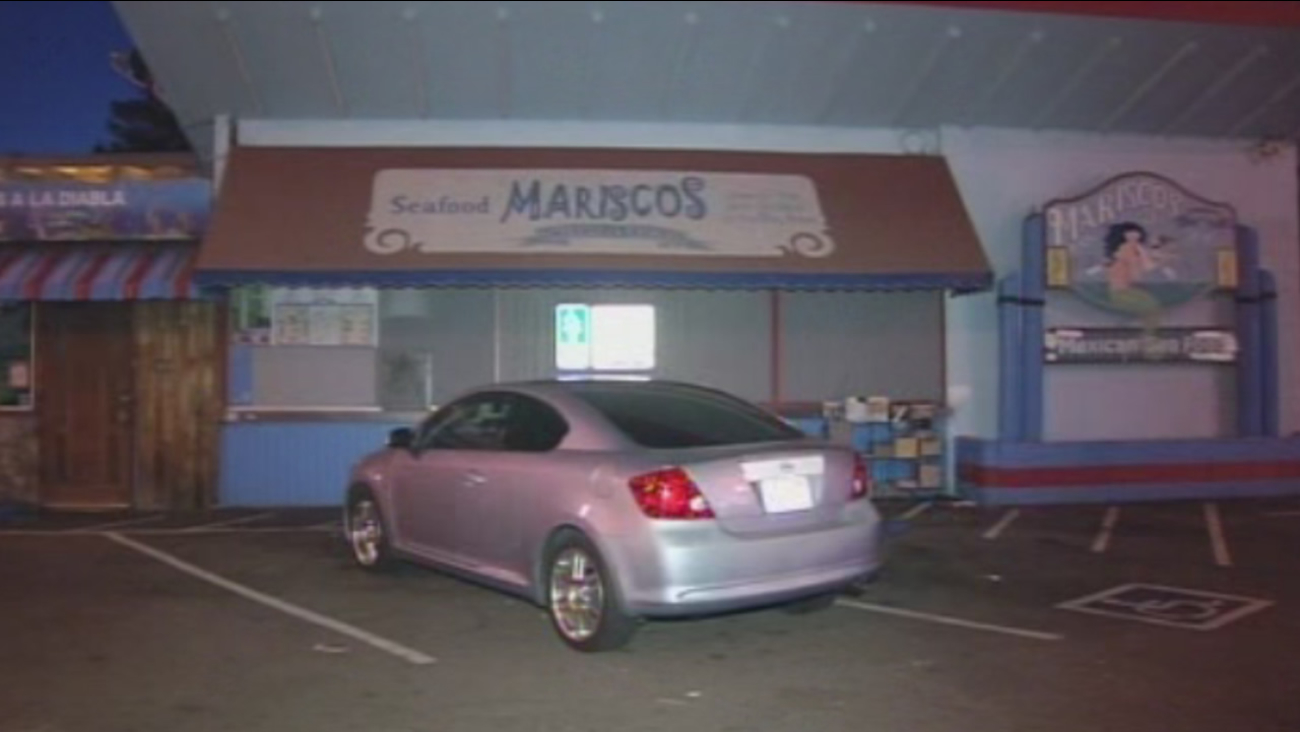 Two lawsuits have been filed against Mariscos San Juan #3 in San Jose, Calif., following a Shigella outbreak linked to the restaurant. (KGO-TV)

SAN JOSE, Calif. (KGO) -- The Shigella outbreak linked to a South Bay seafood restaurant has now grown to 110 suspected cases and has spread to a total of four Bay Area counties.

Mariscos San Juan, a popular restaurant in San Jose, was closed down over the weekend following dozens of people's reporting diarrhea and fever after eating there. Public health officials believe it to be Shigella, a form of bacteria that is highly infectious.

Of the reported 110 suspected Shigella cases, 92 are in Santa Clara County and the 18 others in Santa Cruz, Alameda and San Mateo counties.

Meanwhile, a lawsuit was filed by the dean of students at a local high school who's been a customer at the restaurant for a couple years. Greg Meissner went to the restaurant on Friday for take-out. By the next day, he was taken down by Shigella.

The cause of the outbreak is still under investigation, but is slowed by the fact some restaurant employees have not yet turned in stool samples for testing. County health officers believe the reason may be secondary infections as the highly contagious bacteria spreads.