Study could challenge what we know about concussions

For more than a decade, college and NFL teams have worked on systems to spot concussions.

Eye-tracking devices developed in the Bay Area are used routinely on the sidelines. But now, research from Boston University and the Lawrence Livermore Lab suggests that concussions may not be the real signal of long-term brain damage, known as Chronic Traumatic Encephalopathy or CTE.

"You don't have to be concussed to get Chronic Traumatic Encephalopathy and vice versa," said Dr. William Moss of the Lawrence Livermore Lab. "They're totally distinct."

Moss and his team at the Livermore Lab used powerful supercomputers to image data from impact experiments on animals.

In a breakthrough, they discovered blows to the skull are enough to cause stress damage to the brain, even without causing the symptoms of a concussion.

And a separate study of recently deceased athletes in Boston suggests that repeated impacts may trigger changes in the brain, that trigger CTE.

"And that's important, because what it means is for say the people who love football, which is, American football, which is mostly everybody, that concussion protocols may be insufficient to protect the athletes," said Moss. "That is there is something extra that might have to be done."

Currently, CTE can only be diagnosed after death, with an autopsy on the brain.

Researchers are working to identify markers in the body that could someday lead to early detection in living athletes. 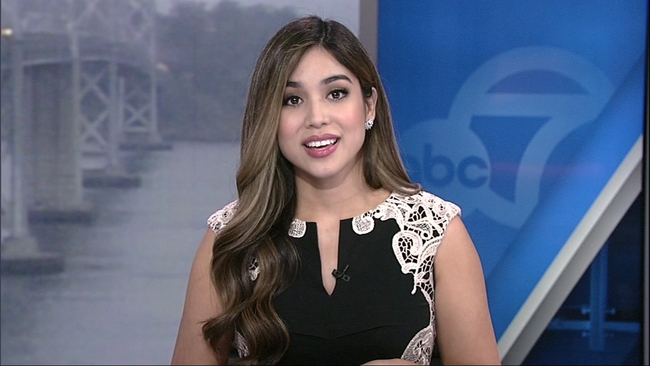