KGO
SAN FRANCISCO (KGO) -- California is one of seven states allowing medically-aided death for the terminally ill. But after a being challenged in court, California's "Right to Die" law has been re-instated for now, much to the relief of Dan Diaz.

Diaz and the woman he still calls his wife, Brittany Maynard are the reason behind the state's "end of life" law. Brittany suffered from brain cancer and made the difficult decision to move their family to Oregon in order to die with the assistance of a life-ending drug. She passed away in November of 2014.

"I have been correspondence with the attorney general and the governor's office asking them to defend this vital piece of legislation." Says Diaz.

Jon Eisenberg, an attorney representing two terminally ill patients who wanted to die with dignity, successfully filed the emergency motions for a stay to California's law.

"What they mean now is the law is in full effect, whereas about three weeks ago, it was unclear."

The end of life law has been in effect in the state for two years. In it's first six months just over 100 Californians exercised their right to die. A U.C. Berkeley study shows 76 percent support the legislation.

RELATED: Husband of woman who inspired 'right to die' law speaks on changes

Dan knows this is just the beginning of a long fight ahead with more push back from opponents. But it's a fight he's prepared for.

"This is the promise I made to Brittany, so that no terminally ill individuals will have to ever go through what she went through."

Our calls to the Patients Rights Action Fund, who opposes California's law were not returned. 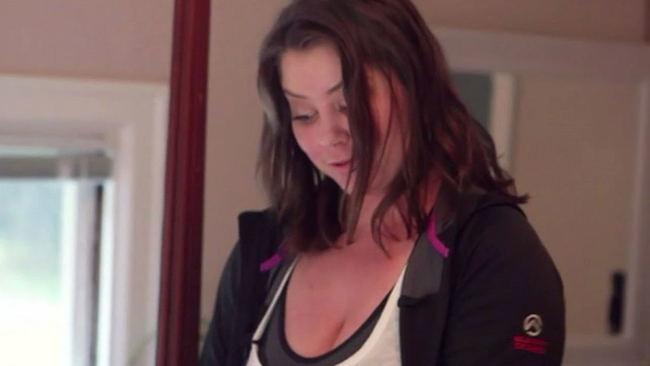