Traces of Fukushima disaster found in Napa wines, but not at hazardous levels

KGO
SAN FRANCISCO (KGO) -- Radioactive particles from the Fukushima Nuclear disaster are being found in local wines, according to a new study.

The wineries that produced the wines weren't named.

The researchers believe the particles came from Japan's Fukushima Daiichi Nuclear Power Plant, which leaked radiation after it was damaged by a 2011 earthquake and tsunami. 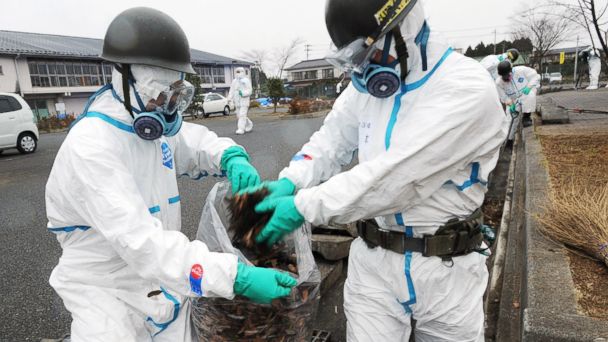 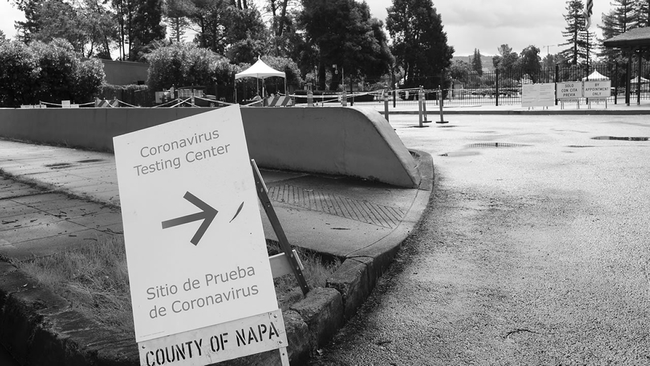