KGO
By Laura Anthony
DAVIS, Calif. (KGO) -- Public health officials in Sacramento are working to figure out if a patient who recently traveled to West Africa has Ebola.

If it's confirmed, it would be the first confirmed case of Ebola in California. The symptoms are similar, but so far, there is no confirmation that the UC Davis Medical Center is treating someone with Ebola.

Bonnie Castillo is with the California Nurses Association.

"Our initial report is that the nurses who have volunteered to care for this patient are feeling comfortable and feel confident," said Castillo.

As we've seen at other hospitals, the patient at UC Davis Med Center would be kept in an isolation unit and the nurses and doctors treating him are all wearing state of the art protective suits.

Dr. Gil Chavez with the state Public Health Department released a statement saying, "Whenever there is a person displaying symptoms that may be Ebola, who has recently traveled to Sierra Leone, Liberia or Guinea, certain precautions are taken."

In the meantime, the emergency room at Mercy General is being cleaned. Some visitors there were concerned.

"It scares me a little bit, because I brought my baby to the cardiac unit, even though it's not the emergency room, it still scares me because it is something anybody can catch," said Jessica Knee. 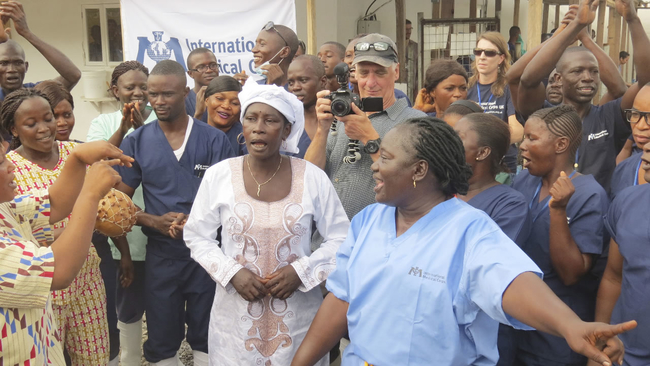 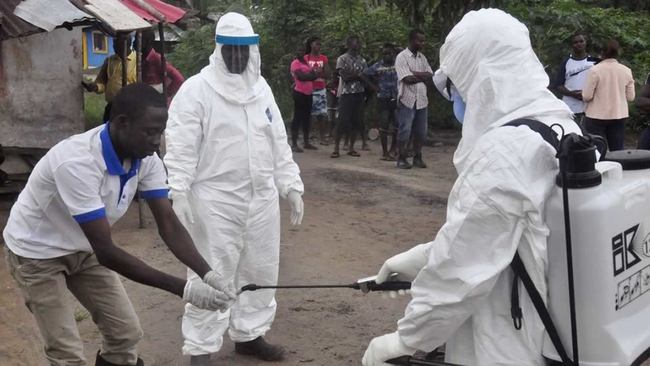 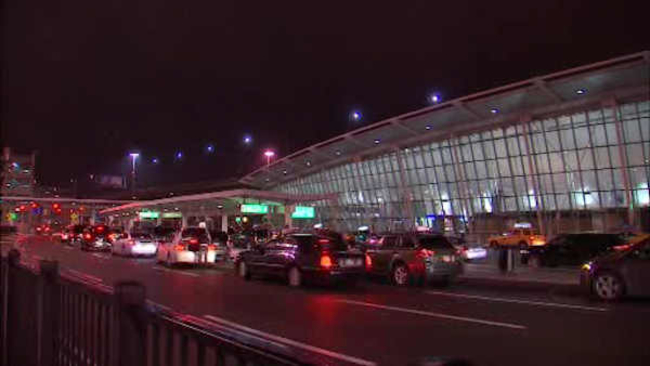