KGO
By by Janet O
SAN JOSE, Calif. (KGO) -- A contagious bacteria sickening diners at a South Bay restaurant is spreading to people who never even ate there.

A woman who ate the contaminated seafood told ABC7 News about her trip to the hospital E.R. Alicia Ingram was discharged from the hospital Tuesday, but many others remain hospitalized.

The Santa Clara County Health Department is concerned the cases of Shigella are spreading from the diners who ate at Mariscos San Juan restaurant #3 to those who did not eat there, but came in contact with sick patients. 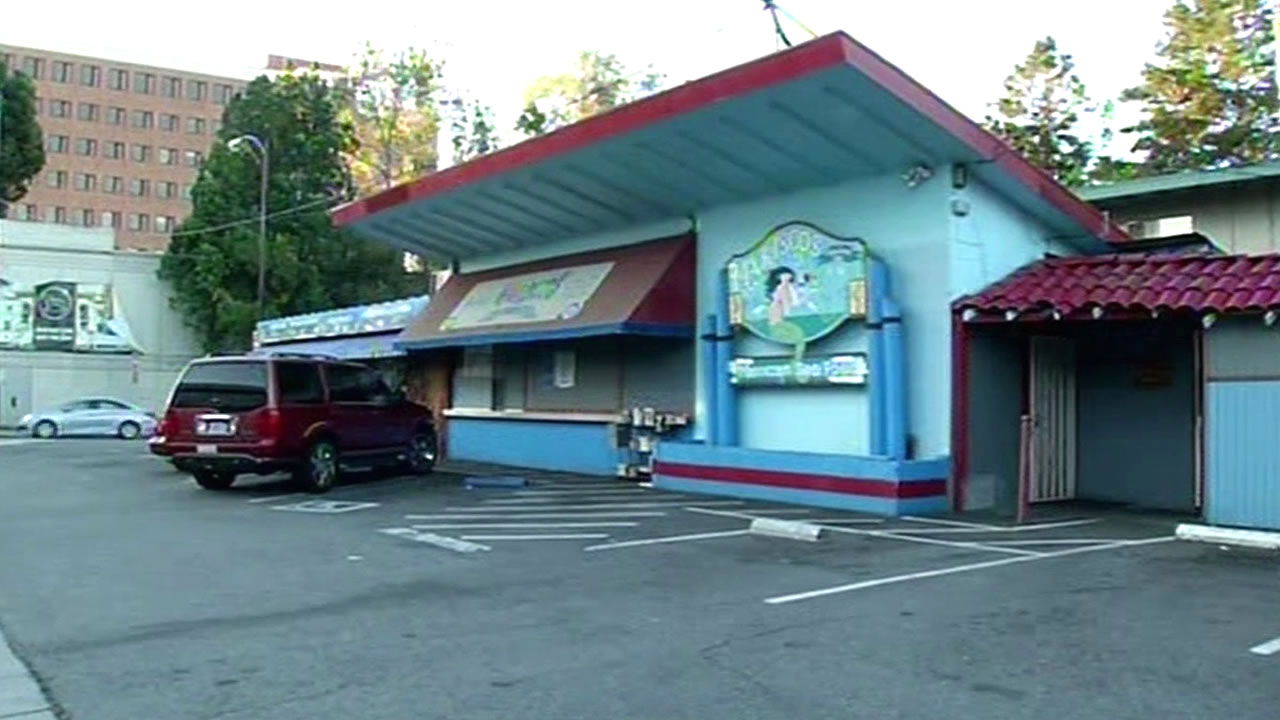 80 sickened in Shigella outbreak linked to San Jose restaurant
The Santa Clara County Health Department says 80 people have become sick after eating at Mariscos San Juan restaurant in San Jose; 12 of them are in the ICU.

She is one of dozens who were sickened after eating at Mariscos San Juan in Downtown San Jose on North 4th Street. Some of those unsuspecting diners then passed on the infection to friends and family. As of Tuesday evening, a total of 80 cases had been reported.

The restaurant is expected to be closed for several days while health officials trace the source of the contamination.

Alicia's parents want answers and they want the owner to be held accountable.

The Ingrams are doing what they can to protect themselves by routinely washing their hands, while Alicia recovers at home.
Related topics:
health & fitnesssan josedowntown san josesanta clara countyfood poisoningcdcbusinesssmall businessfoodrestaurantrestaurants
Copyright © 2021 KGO-TV. All Rights Reserved.
RELATED 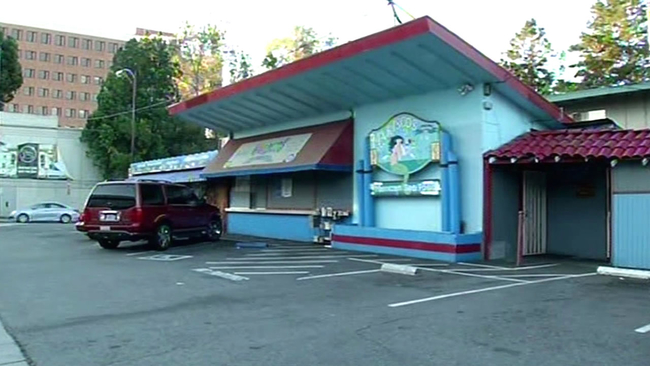 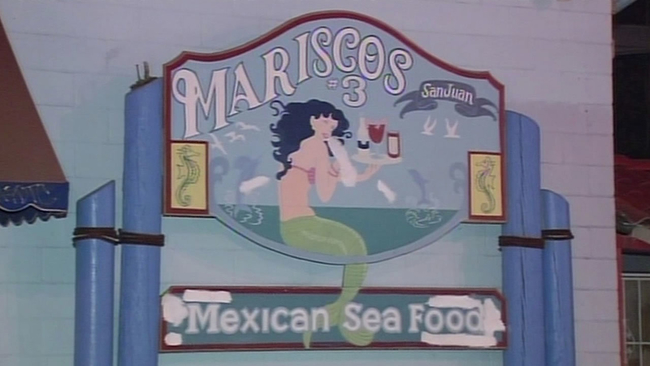