One lawsuit was filed against the federal Surface Transportation Board, which regulates the nation's railroads, in the 9th U.S. Circuit Court of Appeals in San Francisco.

The lawsuit appeals a December ruling in which the Washington, D.C.-based board said that plans by the California High-Speed Rail Authority can't be challenged under the California Environmental Quality Act because the state law is preempted by federal law.

The state law, known as CEQA, requires environmental impact reports on projects that could change the environment.

The board said by a 2-1 vote that people who claim the environmental review for Fresno-Bakersfield segment of the line was inadequate can't use the state law to seek an injunction in the California court system that would stop construction on the project.

Kings County, Kern County and five civic groups claim in the lawsuit that the board's decision was legally erroneous and violated the groups' constitutional right to seek redress for their grievances.

"This is about whether California gets to protect its own environment for its own rail system," said David Schonbrunn of the San Rafael-based Transportation Solutions Defense and Education Fund, one of the citizens' groups participating in the case.

The Woodside-based Community Coalition on High-Speed Rail is also a plaintiff in the lawsuit.

The 65-mile, $1.2 billion segment between Fresno and Bakersfield is the next in line for construction to begin and the rail authority certified a Final Environmental Impact Report on it in May 2014.

A spokesman for the Surface Transportation Board had no immediate comment on the lawsuit.

Rail authority spokeswoman Lisa Marie Alley said the agency is currently "seeking clarification" from a Sacramento County Superior Court judge on what the next steps should be in six lawsuits pending in that court, in view of the Transportation Surface Board ruling.

Those lawsuits challenge the adequacy of the FEIR approved by the authority under the CEQA law last year. A seventh lawsuit filed by the city of Bakersfield was settled by that city and the authority in December.

The second new lawsuit filed Monday was lodged in San Mateo County Superior Court by the town of Atherton, the Transportation Solutions Defense and Education Fund and the Community Coalition on High-Speed Rail against the agency that runs the Caltrain service between San Francisco and Gilroy.

It asks the court to order that agency, the Peninsula Corridor Joint Powers Board, to revise a Final Environmental Impact Report prepared under CEQA for the planned $1.5 billion electrification of the Caltrain line between San Francisco and San Jose.

About $600 million of the electrification cost will be paid by the California High-Speed Rail Authority because the two agencies are planning eventually to share the tracks.

The lawsuit claims that the report approved by the joint powers board on Jan. 8 didn't adequately study the project's impact on traffic, station configurations, tree removal and electricity demand, or look at the effect of possible legal challenges to the rail authority's use of state bond money for the project.

Caltrain spokeswoman Jayme Ackemann said, "We are very disappointed that Atherton took the route of litigation rather than collaborating with us."

Atherton was the only one of the 17 cities and towns along the corridor to sue over the FEIR by Monday, the deadline for such suits, Ackemann said.

Atherton City Manager George Rodericks said in a statement, "The town met with Caltrain in an attempt to reach commitment on a number of remaining issues. Caltrain's response did not contain sufficient commitment to deter the town from a legal challenge to the FEIR."

Oakland attorney Stuart Flashman, who represents several groups in both lawsuits, said, "I think the High-Speed Rail Authority is being somewhat of a bully, saying, 'We want things our way.'" 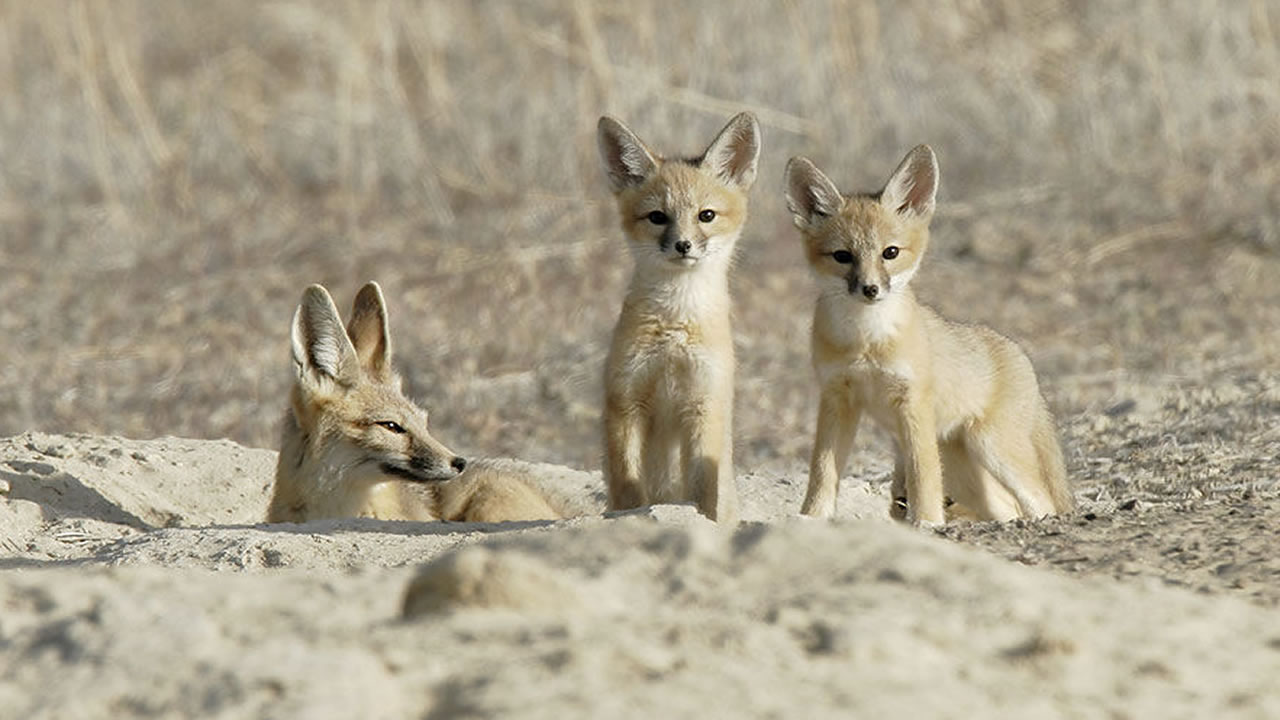 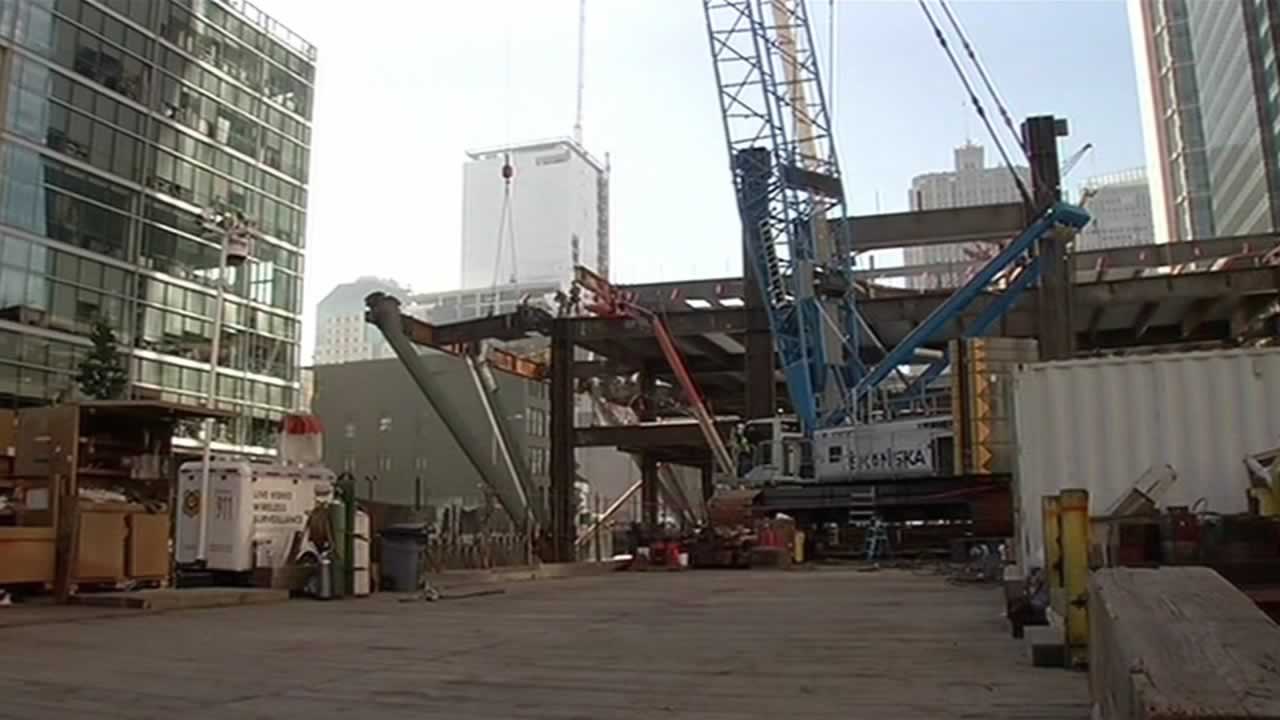