Bay Area skiers gear up for Tahoe where the thickest snow of the season is falling.

LAKE TAHOE, Calif. (KGO) -- Lake Tahoe is dealing with the biggest snow of the year. The snow has been so strong in the Sierra that Interstate 80 was closed from Colfax, CA to the Nevada state line, but was reopened Friday morning.

Caltrans says there have been multiple incidents along the I-80 due to the snow and dangerous road conditions.

"If you're coming from the Bay Area and you're trying to head up to a ski resort tonight, you're probably not going to get through," says Caltrans District 3 spokeswoman Raquel Borrayo.

In fact, the conditions in the Sierra caused all sorts of issues Thursday with vehicles having to be pulled out of the snow along the interstate.

But at California Ski Company in Berkeley, they are as busy as can be with those from the Bay Area preparing to head to the Sierra.

"Maybe Friday night when the blizzard clears," said Robbie Staenberg who was fixing his ski boots when we spoke with him Thursday night.

"This is the first time I'm really getting out of the state for the first time," said Allanah Hughes who was buying snow pants when we spoke with her. She has never been skiing but plans to go with friends on Friday.

Parts of the Sierra have already received several feet of snow. Travel warnings have been bold even from our own Meteorologist Mike Nicco.

"If you're thinking about going up there, don't!" said Nicco days before the snow hit.

Some though, say they've been inside long enough and being outside is a safe way to go during the pandemic.

"I think skiing is a great activity for COVID as far as skiing activities go because it's obviously all outdoors," says Staenberg.

Hughes echoed those thoughts saying, "I think it's easy to social distance and also be active at the same time."

"This is what everyone has been waiting for," says Greg Whitehouse, who owns California Ski Company. His crew of employees were busy at work when we talked with them. All trying to ensure that the ski gear ordered by customers is ready on time. 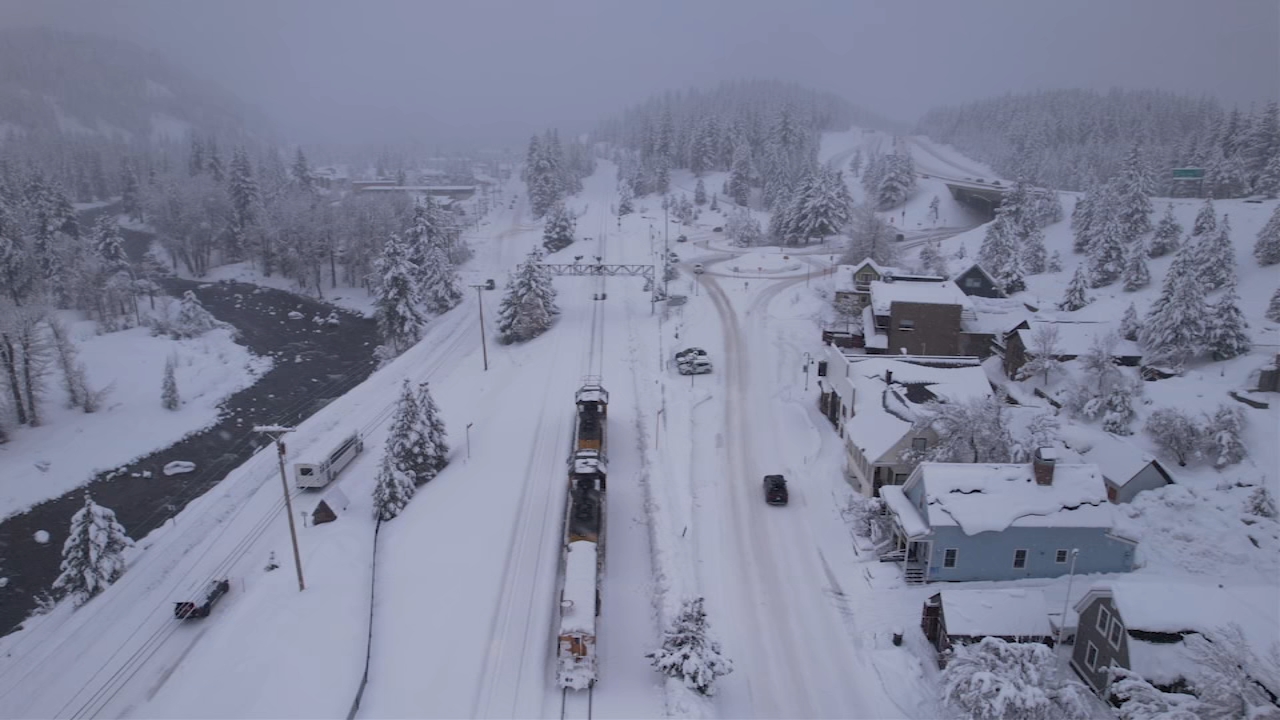 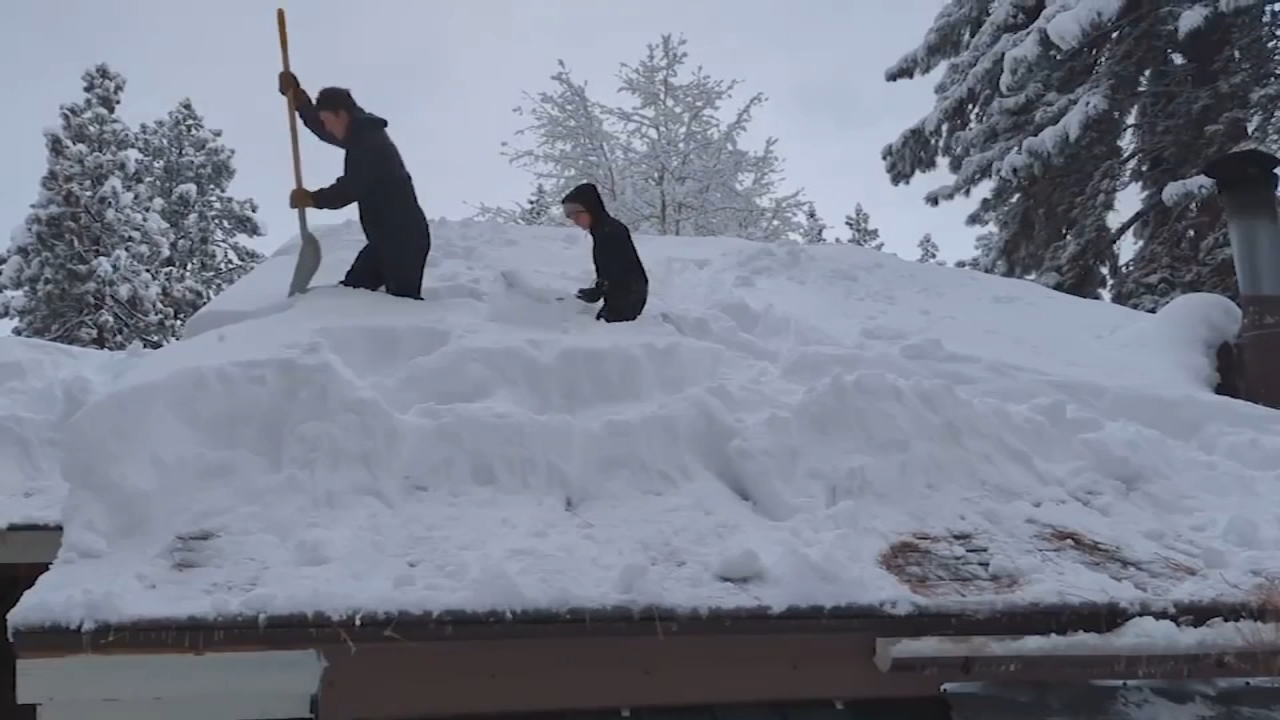 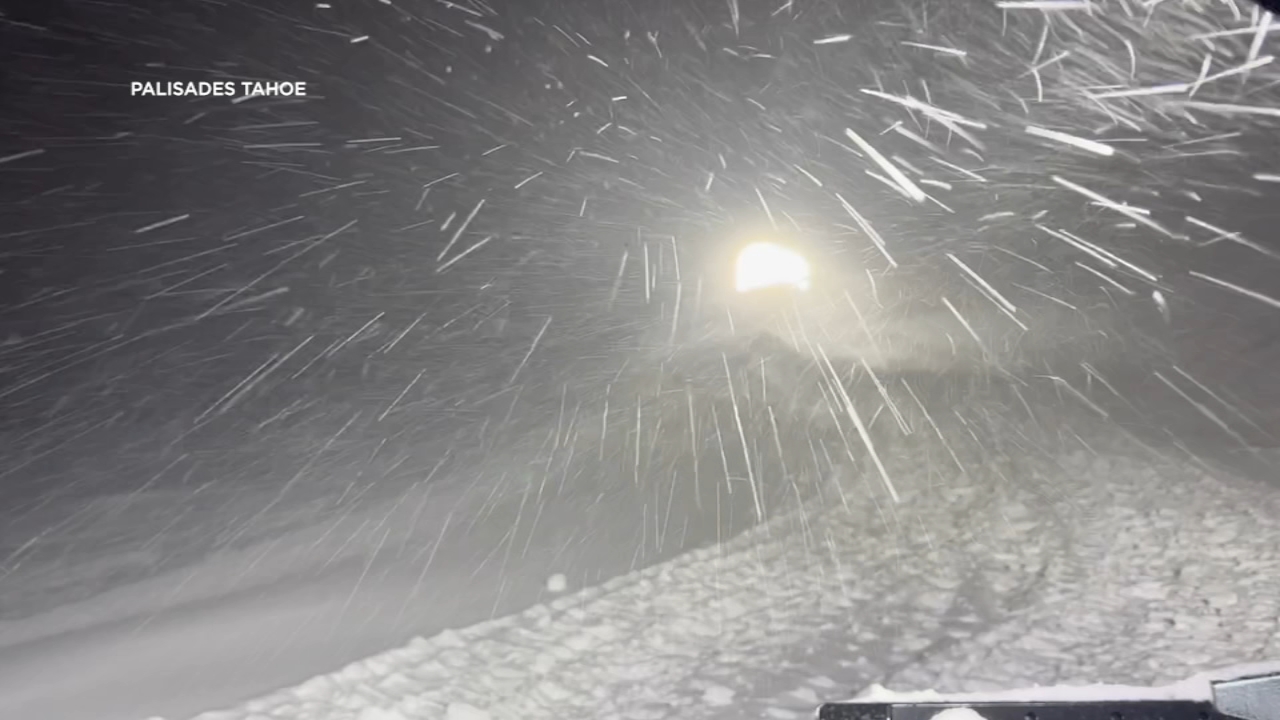 Heavy snow in the Sierra expected through New Year's Eve