Hillary Clinton was at an event in Oakland today to promote Too Small to Fail, a new program that aims to close the literacy gap for inner city kids by encouraging parents to read to their children.

OAKLAND, Calif. (KGO) -- The city of Oakland has been trying to improve education and close the literacy gap among inner city kids for a long time, but today it received some high-powered help from former Secretary of State and possible presidential candidate Hillary Clinton.

Clinton said nothing about whether she'll run for president, but she offered plenty of words on the topic of reading and parents talking to their children.

"Scientists can literally watch the synapses and neurons firing when parents read and talk with their children from the very earliest days," Clinton said.

Oakland is one of the pilot cities for a program called Too Small to Fail, a partnership between the Clinton Foundation and Next Generation. Locally, it also involves the Bay Area Council and the UCSF Benioff Children's Hospital.

The idea is for parents to get directly involved in their children's early literacy, especially important for closing the literacy gap in inner city kids.

"I think that we'll be successful here. I think we can be a model for the nation," Mayor Jean Quan said.

Jocelyne Penn said she and her husband are happy to pass along to their kids what they learned from their parents. "I grew up with, you know, a mother that read to us all the time and it was just, you know, it's part of the bonding and just joyful experience of being a parent, and obviously being a parent but of being a child as well," she said.

As part of the program, families will receive a t-shirt and packet of materials explaining how reading, singing and just talking with their kids will improve their chances of success in school and life. 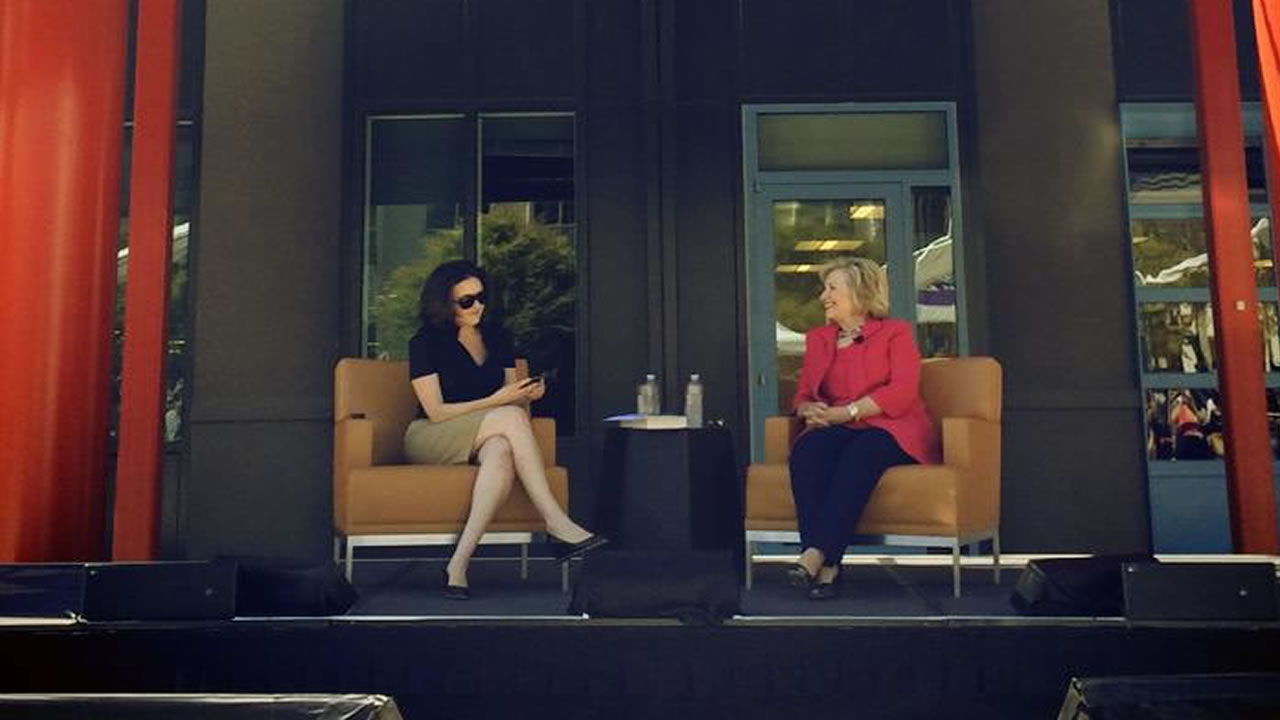 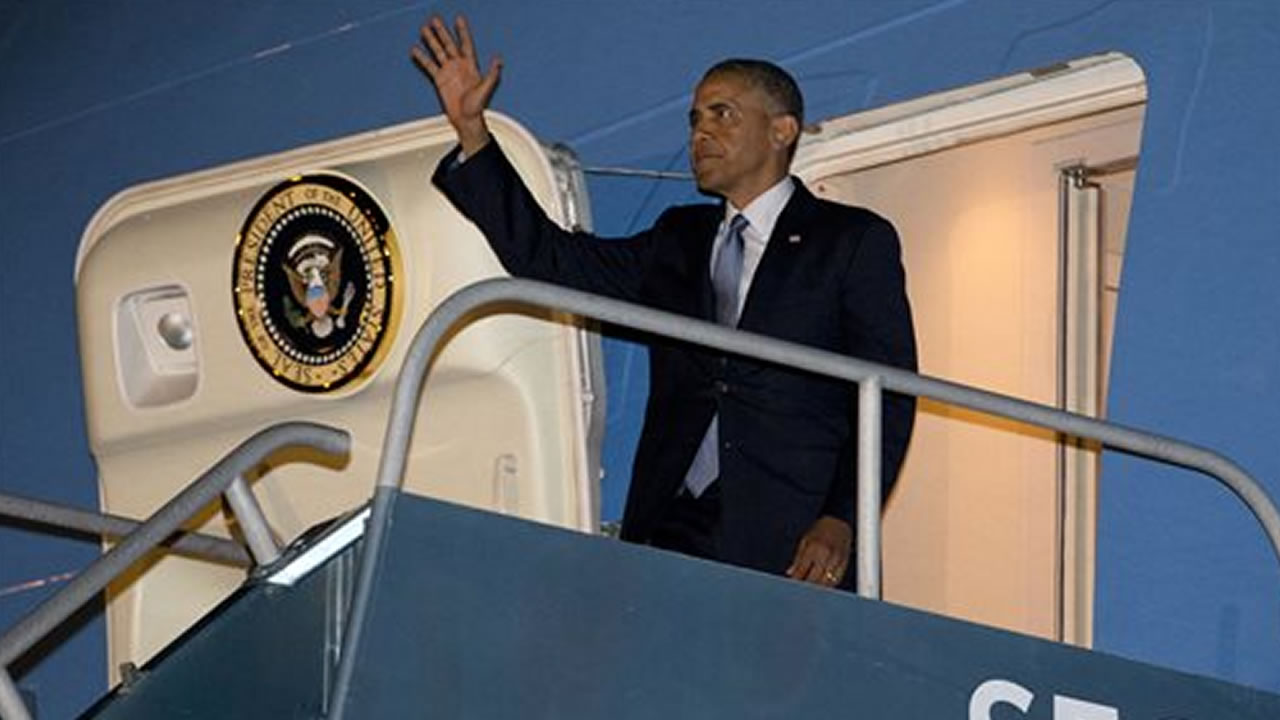