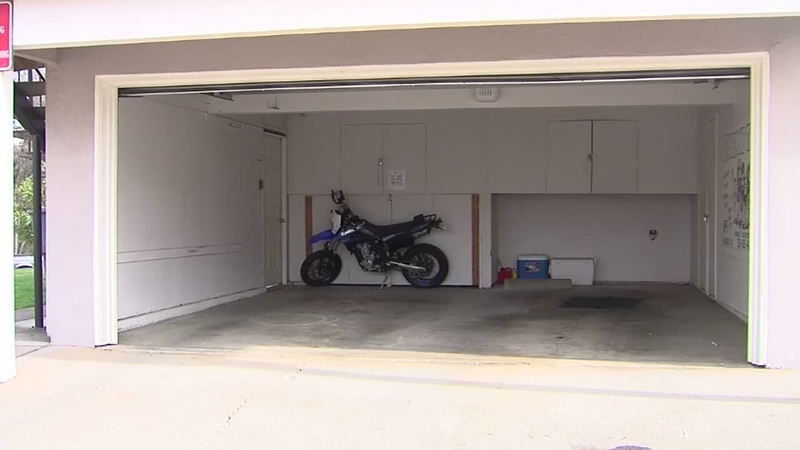 AUBURN, Calif. -- A California community is upset after their homeowner's association told them they needed to keep their garage doors open during the day.

Residents in a development near Sacramento said their HOA is requiring their doors be open from 8 a.m. to 4 p.m. on weekdays.

The policy was put in place after one homeowner was caught allowing people to live in his garage.

People are worried about the most obvious risk - robbers.

"I'm still worried a little. I'm still a little worried because I just think it's all going to get stolen you know?" 9-year-old Jason said.

Jason, only identified by his first name, said he is concerned that his bike will get stolen if their garage door is open during those times.

The new rule allows the HOA to fine people $200 if they keep their door closed.