KTRK
SEATTLE, WA -- A man has converted his basement into a Lego lover's version of a man cave. It has more than 150 bins for Lego pieces, a bar, and it's media room plays the Lego Movie.

Jeff Pelletier bought his Seattle home in 2006, ABC affiliate KOMO-TV reports. It was empty except for one tiny red Lego brick he found in the attic. He said that was a sign for him to build a Lego room.

Pelletier picked up his Lego hobby when he was a toddler. He guesses he spent $25,000 buying Lego bricks and kits over the years.

"It's a little horrifying to think about how much Lego I do have," Pelletier told KOMO-TV. "It's around a quarter million pieces." 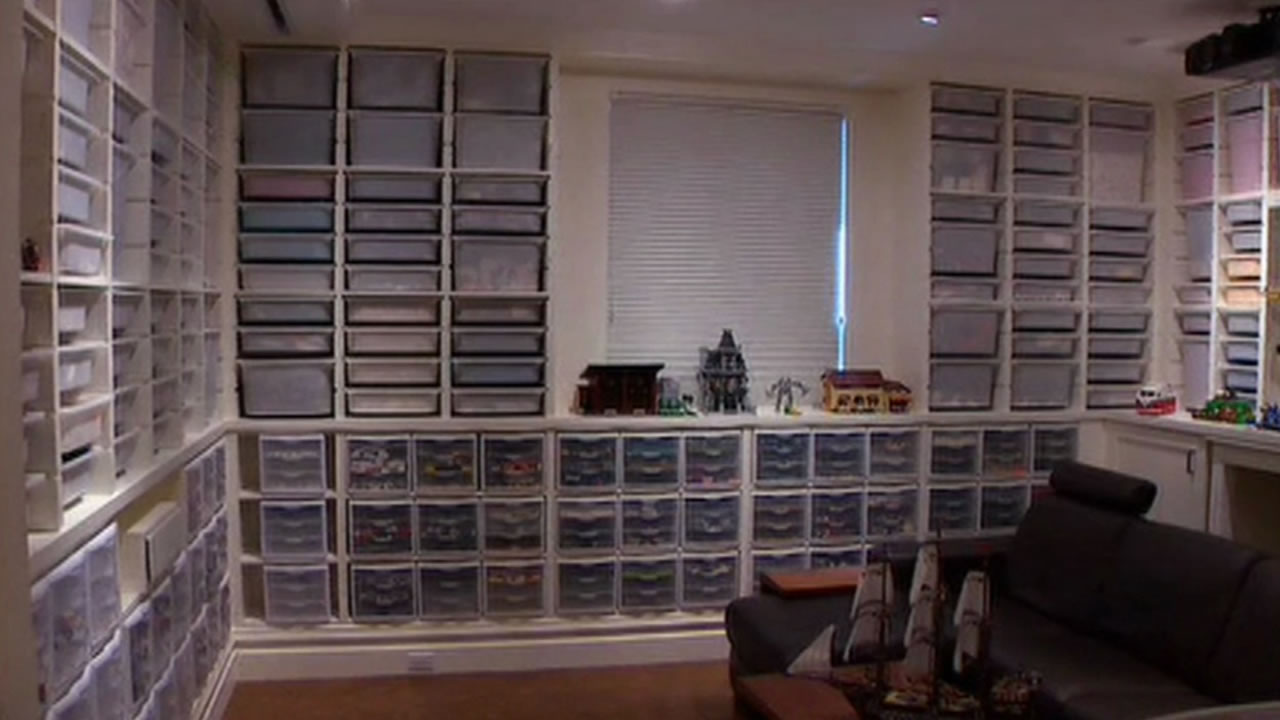 PHOTOS: Architect builds man cave out of Legos
A Seattle architect converted his old barren basement into a Lego lover's version of a man cave.

His obsession with the toy probably played a part in his career choice.

"Since I was 2-years-old, I always wanted to be an architect, I think a lot of that was because of Lego," Pelletier said.

Pelletier and his husband have sons who are 2 1/2 and 7-months-old. They wonder if they will one day become Lego maniacs too.

"When kids walk down the staircase, eyes open wide they get so excited, and their parents see the bar and they're excited as well," Pelletier said.
Related topics:
hobbies & interestsseattledistractionbuzzworthytoys
Copyright © 2021 KTRK-TV. All Rights Reserved.
More Videos
From CNN Newsource affiliates
TOP STORIES