Everything you need to know about National Novel Writing Month 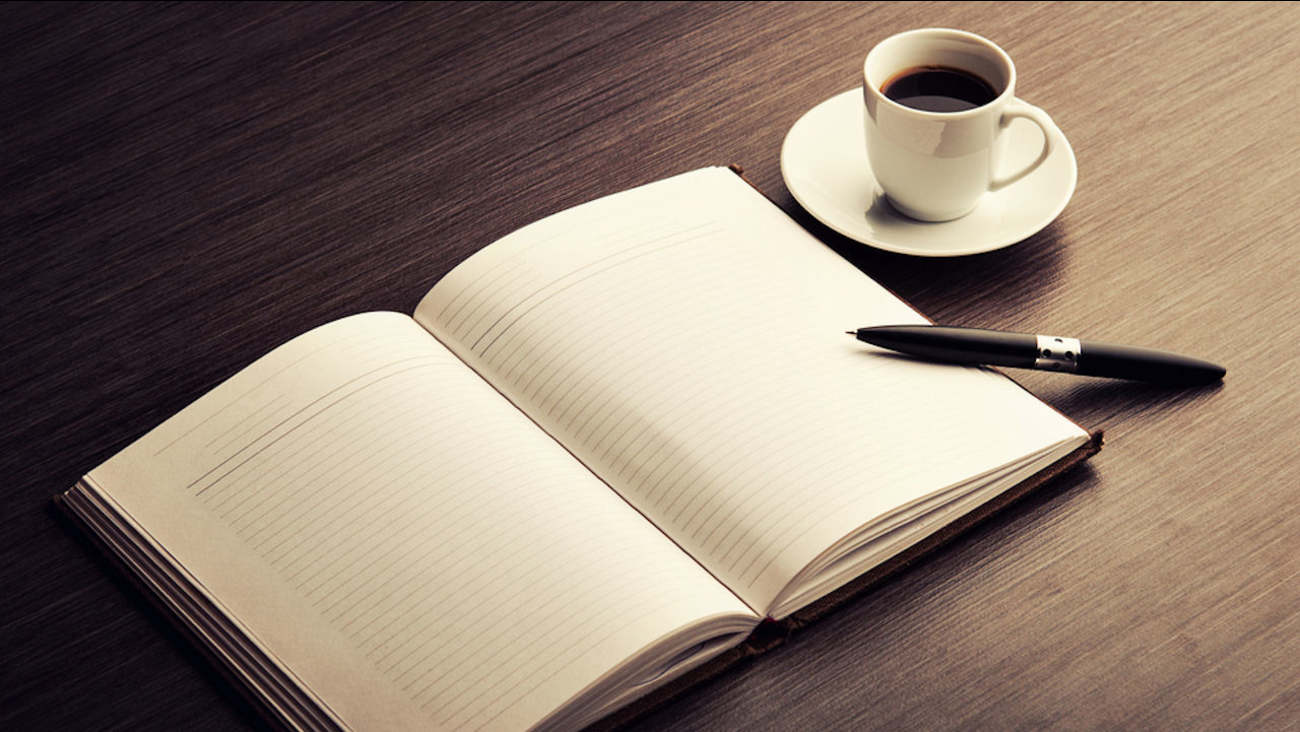 Every day in November, writers around the world will be pushing themselves to write thousands of words to finish a novel by the end of the month.

National Novel Writing Month (more affectionately known by participants as NaNoWriMo), is celebrated each November by authors and aspiring novelists, and this year the organization anticipates 400,000 participants.

"It is a writing party in the midst of an incredibly solitary profession," Kayla Fioravanti told ABC. "It means I will spend hours every day committed to my craft, chasing my dream, and accomplishing an exciting goal in the end."

Fioravanti, who has done NaNoWriMo three times, is among NaNoWriMo published authors. She self-published her 2012 project, Puffy & Blue: The Chronicles of Nine Lives Together.

So what do you need to know about this month-long exercise in ultimate endurance? Here's your NaNoWriMo 101:

"For me it offers a goal that is completely doable, but just a little bit of a stretch," explained Fioravanti. "I don't set out to try to accomplish 50,000 words in 30 days -- I set out to reach that goal no matter how many late nights and mad-typing hours it takes."

You must register through the NaNoWriMo site and run your novel through their word count validater by Nov. 30.

The NaNoWriMo nonprofit is pretty clear on its website: Participants won't finish with a ready-to-publish novel. The point is just to finish.

"Don't edit yourself as you go," Fioravanti advised. "No red pens allowed during your writing time."

After the month is over, it's up to the writer to edit and, when they're ready, start contacting publishers.

Just finishing the challenge is no easy task. Last year, just under one tenth of participants hit the 50,000 word count, according to the organization.

Though it's been around since 1999, social media has helped the event grow in popularity in recent years. In addition to communicating with the hashtag #nanowrimo2017, writers can join local groups where they meet up and encourage each other.

Participants get encouragement from published authors, too, in the form of "pep talks." This year's pep talk bloggers include Roxane Gay, who wrote Bad Feminist and Marvel's Black Panther: World of Wakanda.

Hundreds of books that were written as part of NaNoWriMo have been published, according to the nonprofit. The list includes best-sellers like Water For Elephants by Sara Gruen, which was adapted into a film, and The Night Circus by Erin Morgenstern.

Despite the success of many of its novels, the month can provide a chance to explore stories other than the ones writers know will sell.

"I write the books that I would set aside as something to get to someday during NaNoWriMo," Fioravanti said. "It helps me take time out of the profit side of writing and focus on the books that mean more to me."

To those who have never tried it, the idea of crunching that many words into so little time may be a little befuddling. But Fioravanti, like many past participants, believes anyone who sets their mind to it is up to the challenge.

"If you believe you can and you have a novel in you, you can do it," she encouraged. "So start writing. Write with abandon."