KGO
By by Cornell Barnard
SAN FRANCISCO (KGO) -- In San Francisco, landlords are taking flak for taking advantage of the system. They are accused of kicking out tenants to make room for illegal vacation rentals. Now, there's a push to crackdown.

Beth Araes is a tourist from Brazil on vacation in San Francisco for two weeks. Her family rented an apartment in a North Beach building from the website Airbnb, but critics say the landlord here isn't playing fair.

A protest was held at the building on Tuesday. The San Francisco Tenants Union claims the landlord used the Ellis Act to evict tenants and then illegally flipped the units into vacation rentals.

Theresa Flandrich with the San Francisco Tenants Union said, "With these kind of vacation rentals that are illegal and are not being enforced... they need to get out of there."

The Tenants Union says at least 50 complaints have been filed with the city about illegal conversions. The union is putting green warning stickers on the buildings that notify the public the apartments in the building have been illegally converted into hotel rentals. There are laws against it, but rarely enforced.

San Francisco Supervisor David Chiu says this is absolutely unacceptable and wants more regulation on short-term rentals. He's proposing legislation requiring landlords to take ownership. Chiu said, "You need to live here most of the year, you've got to pay your taxes, you need to get liability insurance and play by the rules."

One neighbor we spoke to said he was uncomfortable with the hotel rentals because he noticed there is always some stranger moving in and sometimes the occupants can cause disturbances.

Not everyone like sharing the neighborhood with tourists, but Araes and her family from Brazil say they're getting a great deal and a dream vacation.
Related topics:
home & gardensan franciscosan francisco city hallvacationrental propertyhotelsan francisco board of supervisorsrentsregulationspoliticstourismrenters
Copyright © 2020 KGO-TV. All Rights Reserved.
RELATED 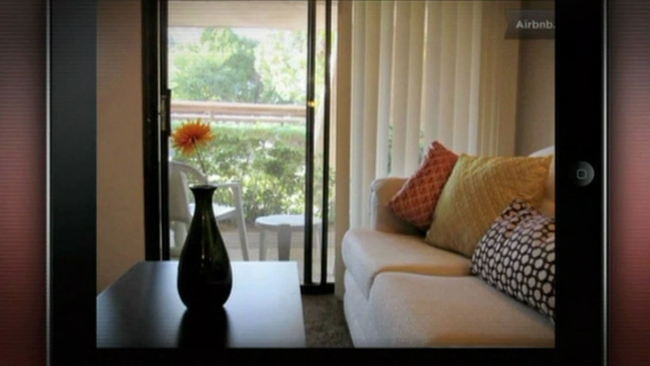 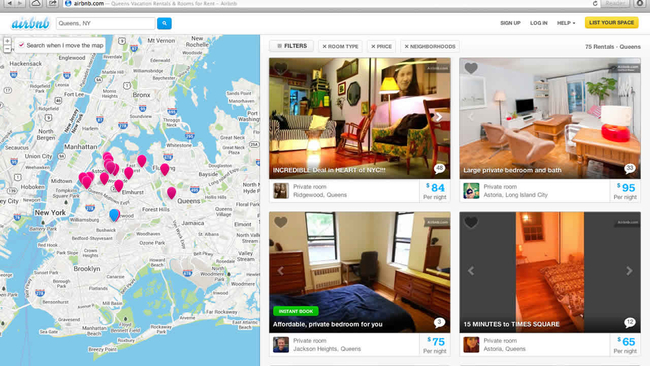