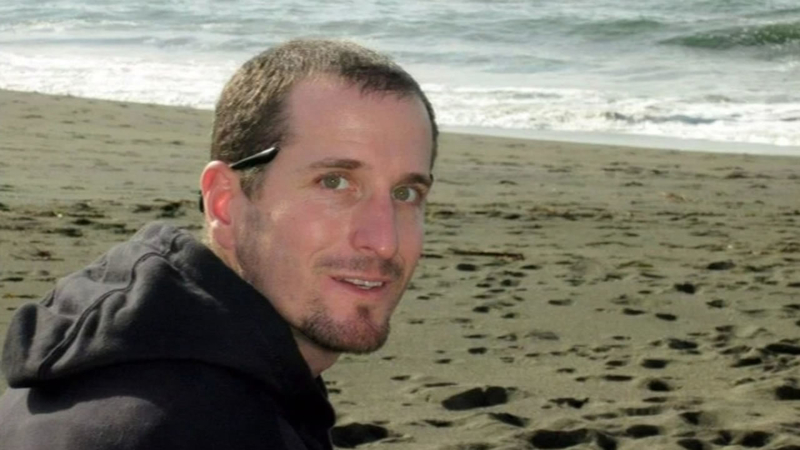 SAN FRANCISCO (KGO) -- A local sheriff's deputy is accused of beating a man inside a hospital waiting room and then trying to cover it up. Friday, the district attorney said there is crucial evidence that proves the deputy did it.

Lewelling turned himself in around 6 p.m. and he posted a $138,000 bail about two hours later. He's been on the force five years and he was assigned to San Francisco General Hospital two years ago. Now he faces felony charges for assault, perjury and filing a false police report.

Lewelling arrested a man at San Francisco General Hospital on Nov. 3, for allegedly attacking him with a cane. Instead, the district attorney says surveillance video proves that didn't happen. It shows Lewelling approach the man in the emergency room waiting area. After a conversation, the man uses a cane to stand up.

Lewelling grabs him by the back of the collar, knocks away his cane, and pushes him back in the seat. He then chokes the man, beats him, and places him under arrest.

District Attorney George Gascon says, "What's worse is that he's also alleged to have perjured himself on a police report, unforgivable conduct that led to the arrest of the innocent victim."