OAKLAND, Calif. (KGO) -- Many U.S. lawmakers are pointing to the Paris attacks as a reason to restrict refugees from entering the country. Despite a veto threat, a bill putting new restrictions on refugees passed with more than a two-thirds majority in the House Thursday afternoon.

The East Bay is home to the largest number of Syrian refugees who come to the Bay Area. A local group that helps resettle them believes what has been forgotten is that those refugees went through a security check that in many cases lasted two years or longer.

Refugees seeking to escape ISIS are now caught in different kind of battle -- a battle over what's the best way to insure that terrorists aren't slipping in with them and threatening homeland security.

"We do understand that there is a worry and a fear about security, but that has been something that has been addressed for a long time in refugee resettlement," Karen Ferguson, Ph.D., said.

Ferguson is hoping there is a middle ground. She is executive director of the International Rescue Committee Northern California, which helps arriving refugees adjust to a new life in the U.S. She hopes Americans will recognize that Syrians also fear the terror of ISIS.

"For the individual on the street, it's to remember the face of the person on the other side of these decisions, the families that are fleeing exactly this kind of terror and horror," Ferguson said.

"When we have indications that some of the Paris bombers -- one at least -- may have come through the refugee routes, don't you think that common sense dictates that we should take a pause?" Republican House Speaker Paul Ryan said.

"We have incredibly rigorous screening process for when we accept refugees. Most refugees, as we've learned, that we're accepting, are mothers and children and old men," Sen. Harry Reid , D-Nevada, said. 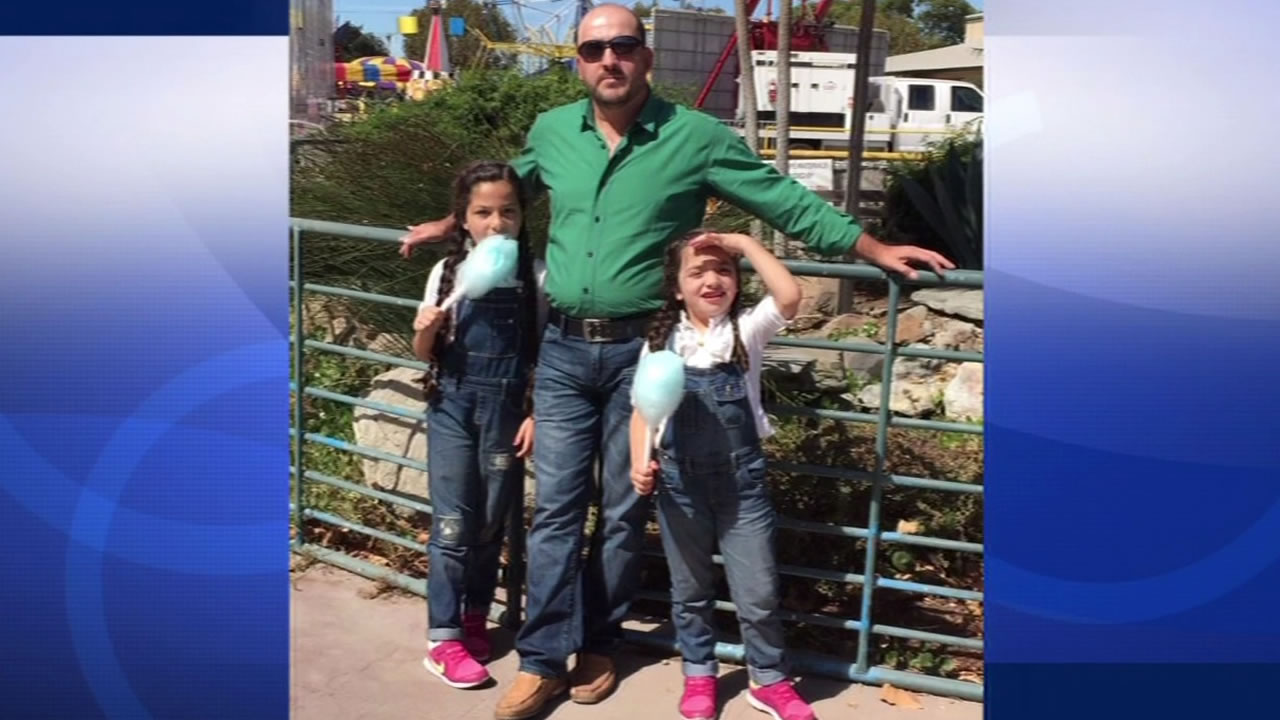 Syrian refugee talks about moving to Bay Area
Mohamod Alnukta now lives in Oakland with his wife and two daughters, but it took him two years to get here and escape Bashar al-Assad's regime.

A Syrian refugee who now calls the Bay Area home is afraid of what's next for his family stuck overseas.