FRIENDSWOOD, Texas -- Internet users are trying to identify the woman who was the source of a girl's tears on Sunday when she was scolded for cheering too loud at an Astros game by another fan.

RELATED: Young Astros fan with rare disorder left in tears after being scolded at game

Cheering on the Astros has been Chloe's outlet, but on that Sunday just before the 5th inning, Chloe says she got really sad. A second video captured that exact moment, just before Chloe burst into tears, when you can see another fan scold her for being too loud.

Many people identified a person, but that person says it's not her.

A mom in Friendswood told Eyewitness News that she received messages about how horrible she was after pictures and a name started floating around Facebook.

Barbara Sanders says she was not at Sunday's game, but instead, she was at church.

"It's aggravating. As a parent, I was like 'That was hurtful,'" Sanders said. "It was more aggravating with the nasty one with the bad words in it. I have a 10-year-old girl who doesn't have a phone yet, but she is on my phone. And she sees things that pop up, so if that message had popped up while she had it, I would have been horrified."

Astros pitcher Lance McCullers is offering her tickets to a playoff game.

Academy has also reached out and wants to give her a gift card so that she can stock up on 'Stros gear. 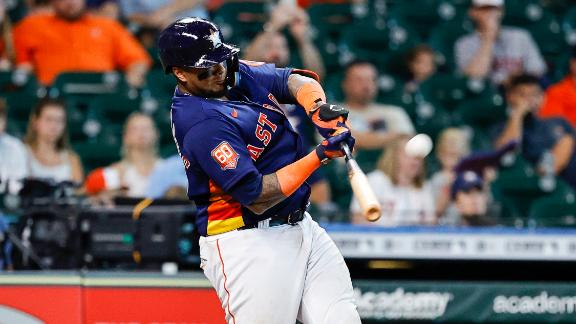 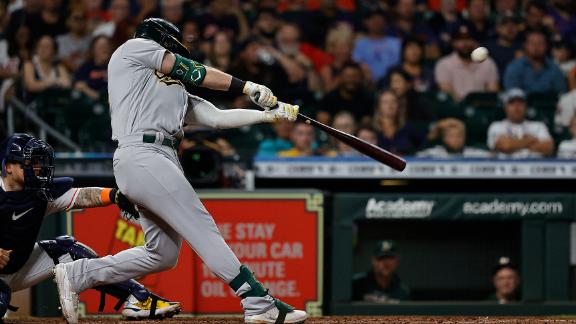