A San Mateo family is so thankful to be home after going through Hurricane Odile in Cabo, Mexico and struggling to make it out.

SAN MATEO, Calif. (KGO) -- Police are stepping up patrols in Los Cabos, Mexico after a fourth day without water or power, following Hurricane Odile. A San Mateo family was in Cabos San Lucas when the hurricane hit and they say surviving the storm was nothing compared to how hard it was to get out of Mexico.

Kevin Helmig says he was well aware of the storm before they left for Cabo. He researched it and there was no indication the resort town was going to take a direct hit. So, they went ahead with their vacation as planned, but they won't be going back anytime soon.

The Helmig's vacation photos of the disaster are not exactly the picture of paradise.

"I had no idea what to expect, none of us did. Then, it started coming in like a freight train. For eight hours. Horrible," San Mateo resident Jennifer Helmig said.

Jennifer and Kevin, their three kids and their oldest daughter's boyfriend were hunkered down in their hotel room when Hurricane Odile made a direct hit.

"It was coming, like towards the front door, it sounded like there was an army trying to get in the front of the building," Kevin said.

As bad as it was, their hotel made it through. When the storm passed, they still had power from a backup generator, running water and food. It almost seemed like things were going to be OK. But then people from other hotels started showing up, desperate for shelter and something to eat and it was clear to the Helmigs their luck might not hold up.

Nick Waldsmith had a disturbing conversation with his dad back home. He said, "I told him about people trying to get into the hotel and the first thing he says is, 'Do you have kitchen knives?' And I kind of freaked out a little bit. But it's true, our hotel has food and nobody else out there has food."

They decided to leave. A $600 cab ride got them to La Paz Airport where they had no idea if they'd be able to get on a plane.

"People were fighting and arguing and the tensions were rising, and there was more people coming in and they wouldn't let you in. And finally, they opened the doors and again, everyone's crowding in there with their suitcases and falling. There was pregnant woman with us," Jennifer said.

About eight hours later, they were among the last people to get on a flight to Tijuana and once there, they walked across the border to get back on American soil.

Rep. Eric Swalwell, D-Pleasanton, is working to help people who are still trapped in Mexico. His office says they've helped more than 50 Americans so far.

There is some good news for an East Bay family. Liz Vasquez says she heard from her missing daughter, Lisa, on Thursday. We reported on this story Wednesday night on ABC7 News at 11 p.m. Lisa and her fiance, David, were on vacation when the storm hit and had been out of contact since Sunday. The couple are on a Mexican military transport plane to Dallas. They hope to be back to the Bay Area this weekend. 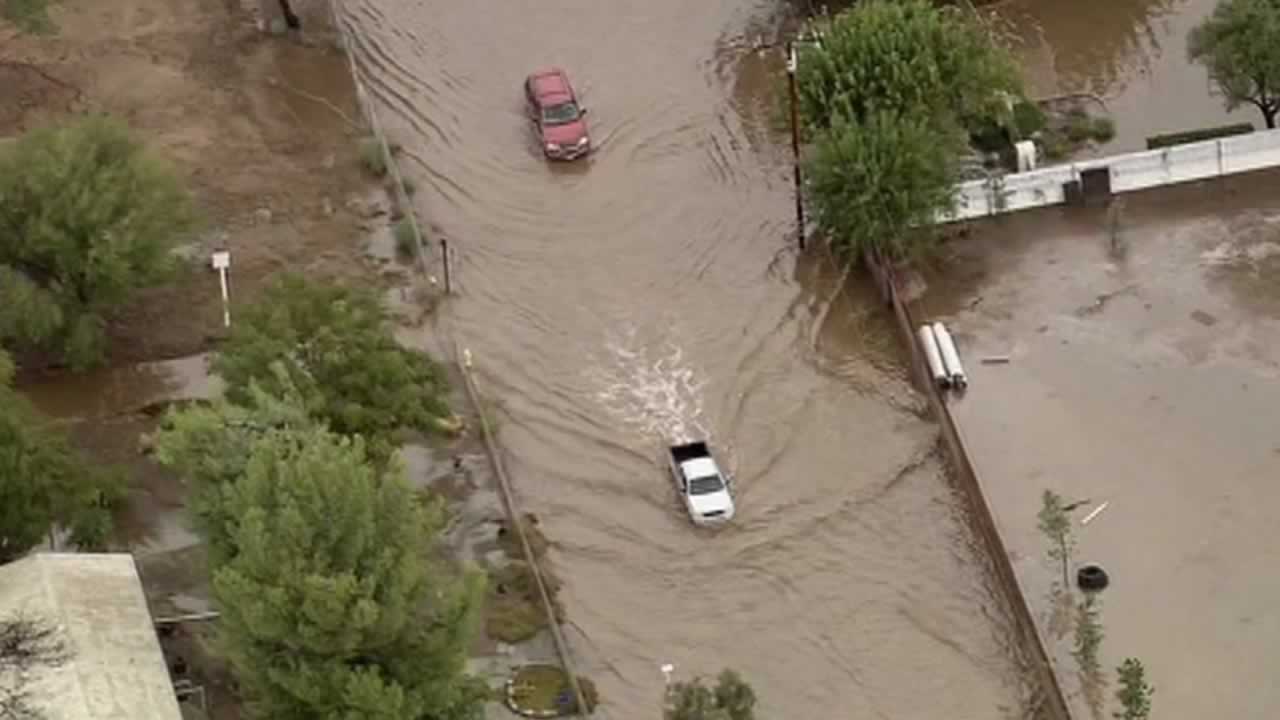 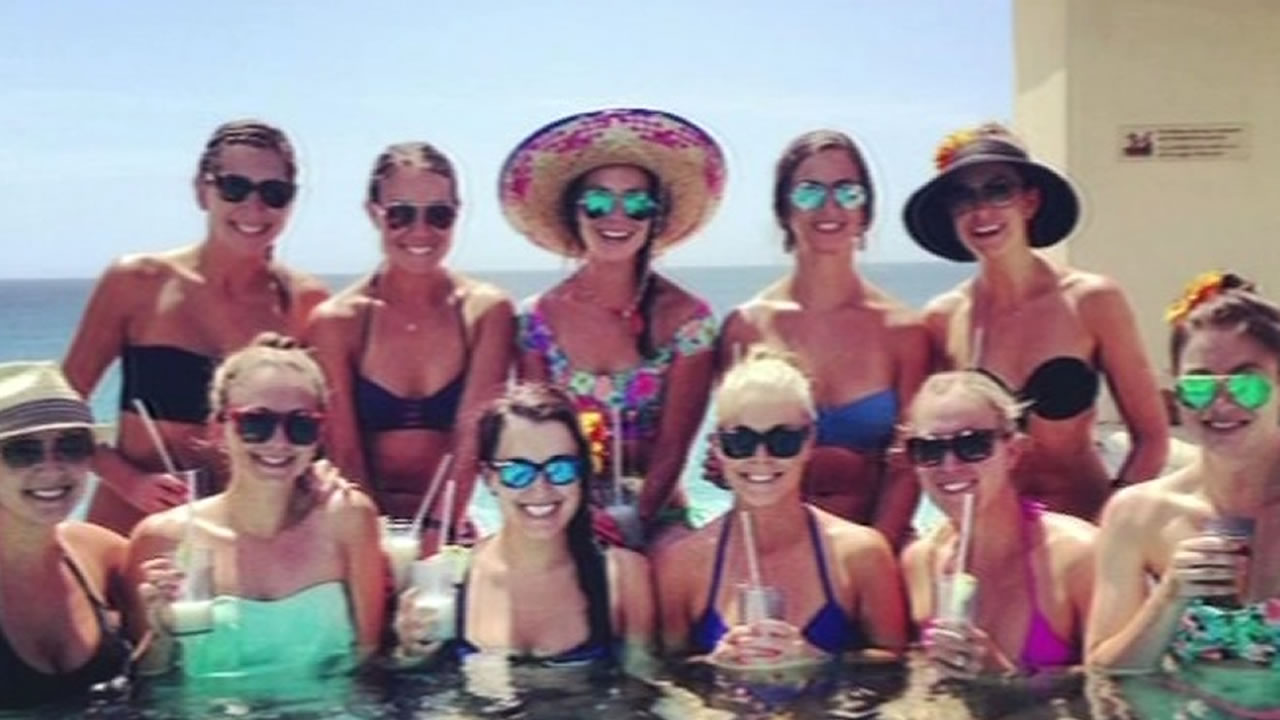 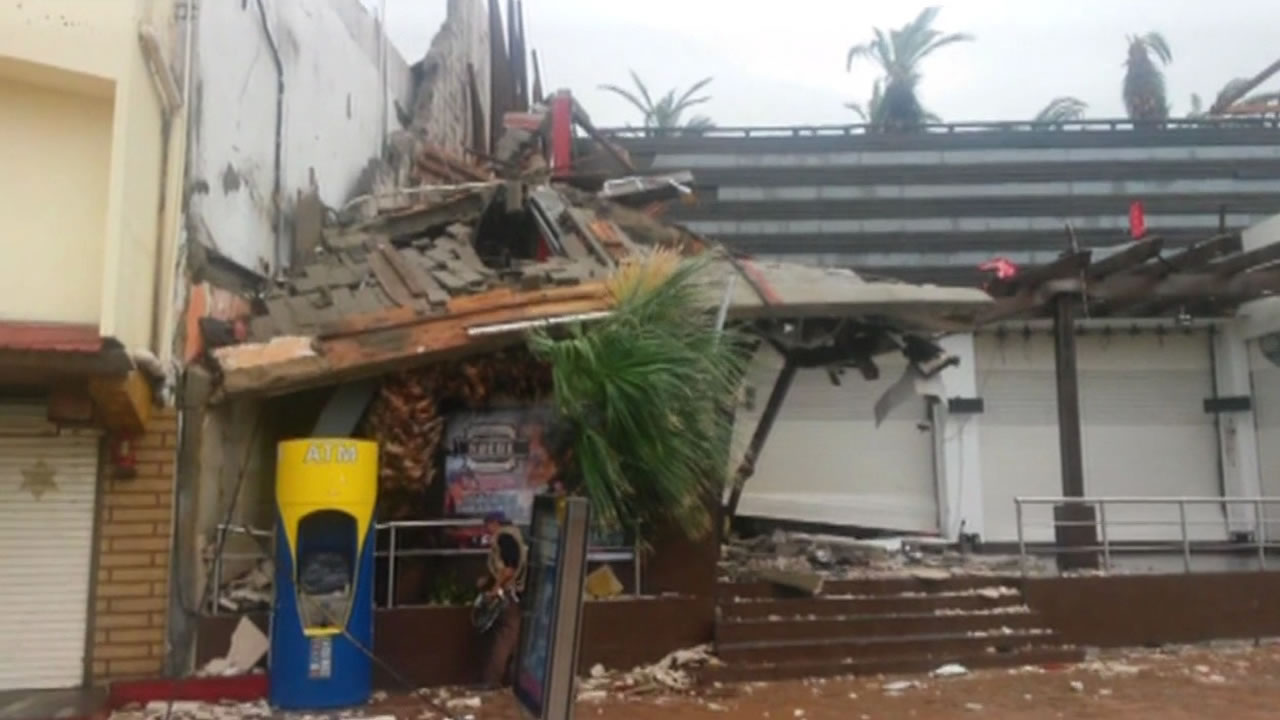