All the roadways reopened around 7:30 p.m., according to the CHP 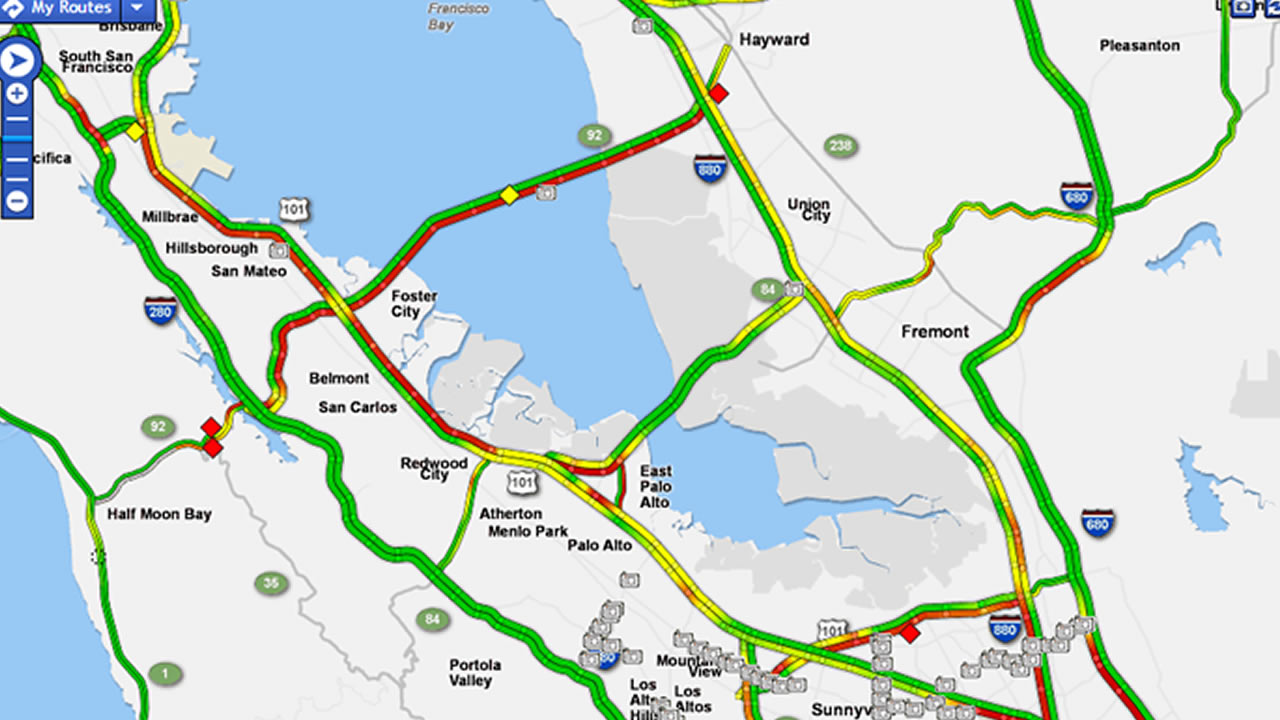 Traffic backs up on EB 92 due to accident, high winds 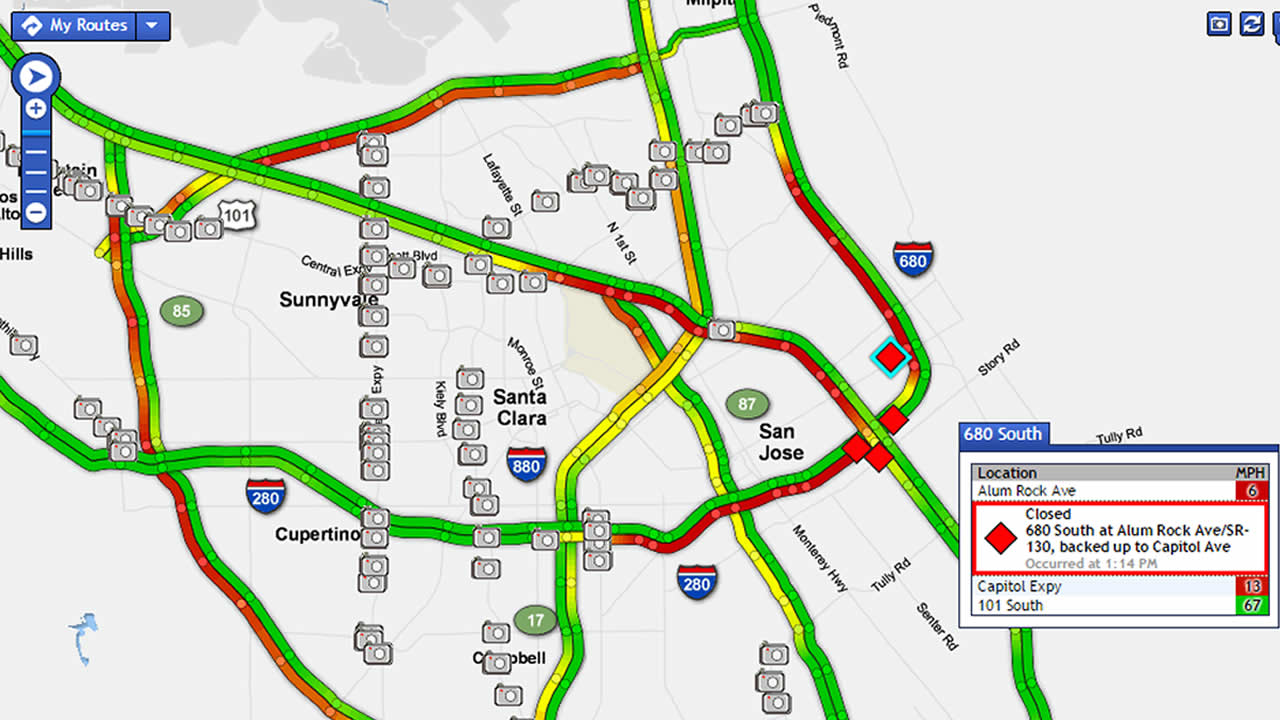