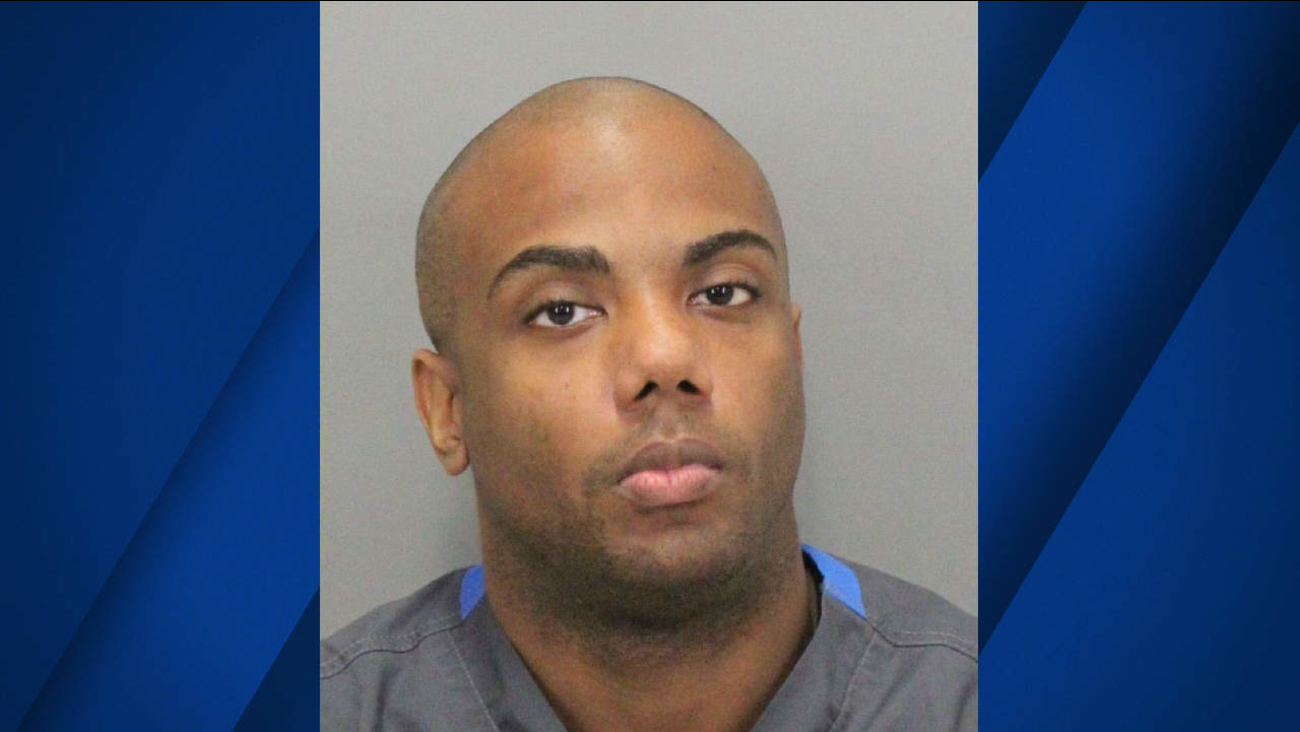 Jeremy Daniel Griffin is seen in this undated mugshot. (KGO-TV)

LOS ANGELES (KGO) -- A Southern California man is facing felony charges in Los Angeles County for allegedly impersonating a registered nurse after pleading no contest to similar charges in Santa Clara County earlier this year, according to the California Department of Consumer Affairs.

He had pled no contest to a handful of charges in Santa Clara County in February.

Officials say Griffin does not hold a license as a registered nurse in California, but previously held a license as a vocational nurse. That license was revoked after Griffin was convicted of receiving stolen property and burglary in 2014.