A campaign on Twitter is gaining steam to boycott In-N-Out, after the fast food chain donated to the California Republican Party.

SAN FRANCISCO (KGO) -- A campaign on Twitter is gaining steam to boycott In-N-Out, after the fast food chain donated to the California Republican Party. Public filings show the company gave $25,000 to the GOP on Tuesday.

After people found out on Twitter, some users began to protest, using the hashtag #BoycottInNOut.

One person tweeted, "Tens of thousands of dollars donated to the California Republican Party... it's time to Boycott In N Out - let Trump and his cronies support these creeps... perhaps animal style!"

Another user said, "I've enjoyed the convenience of the drive-thru 3 miles from my house, but no way do they get my money now."

Not all In-N-Out fans are on board with the boycott, though.

One person tweeted, "Sorry I will never #BoycottInNOut I dont (sic) care who they donate to."

In-N-Out has responded, releasing a statement on Thursday saying they've donated the same amount to the Democratic Party as they have to the GOP: $25,000. The company said it has also given millions of dollars to charities based in California.

Here's a look at some of the tweets from those for and against the boycott: 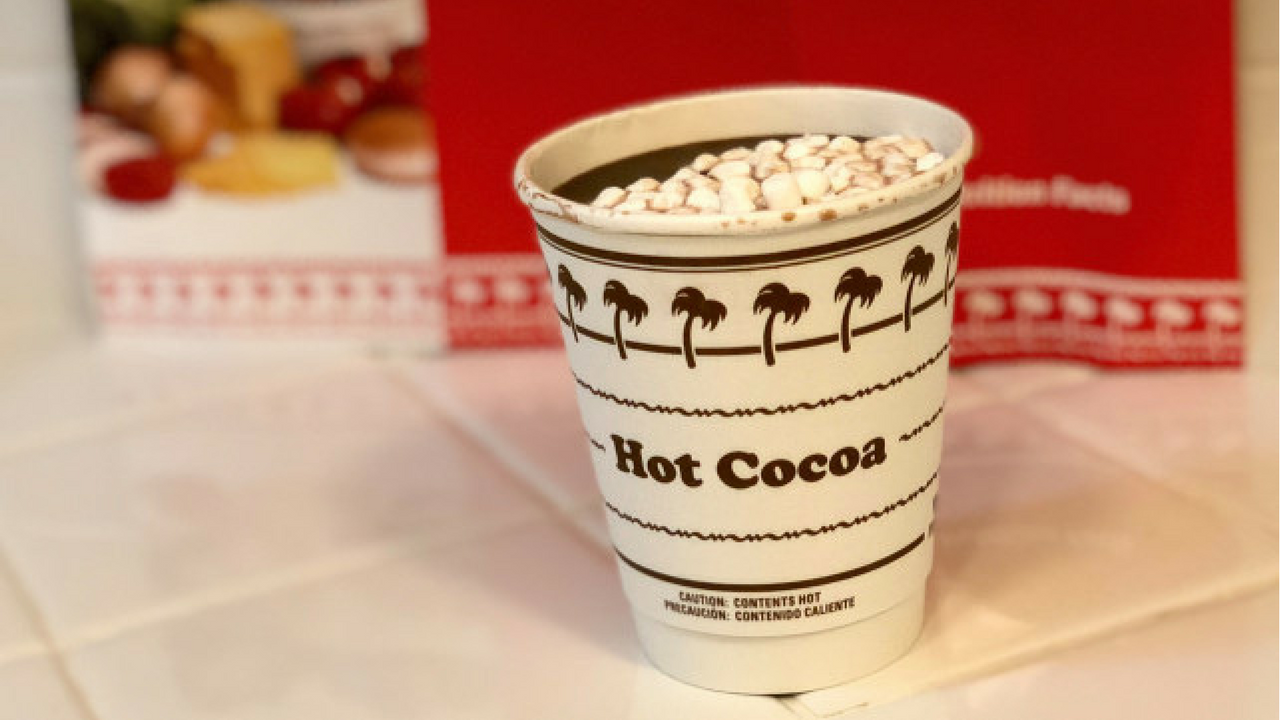 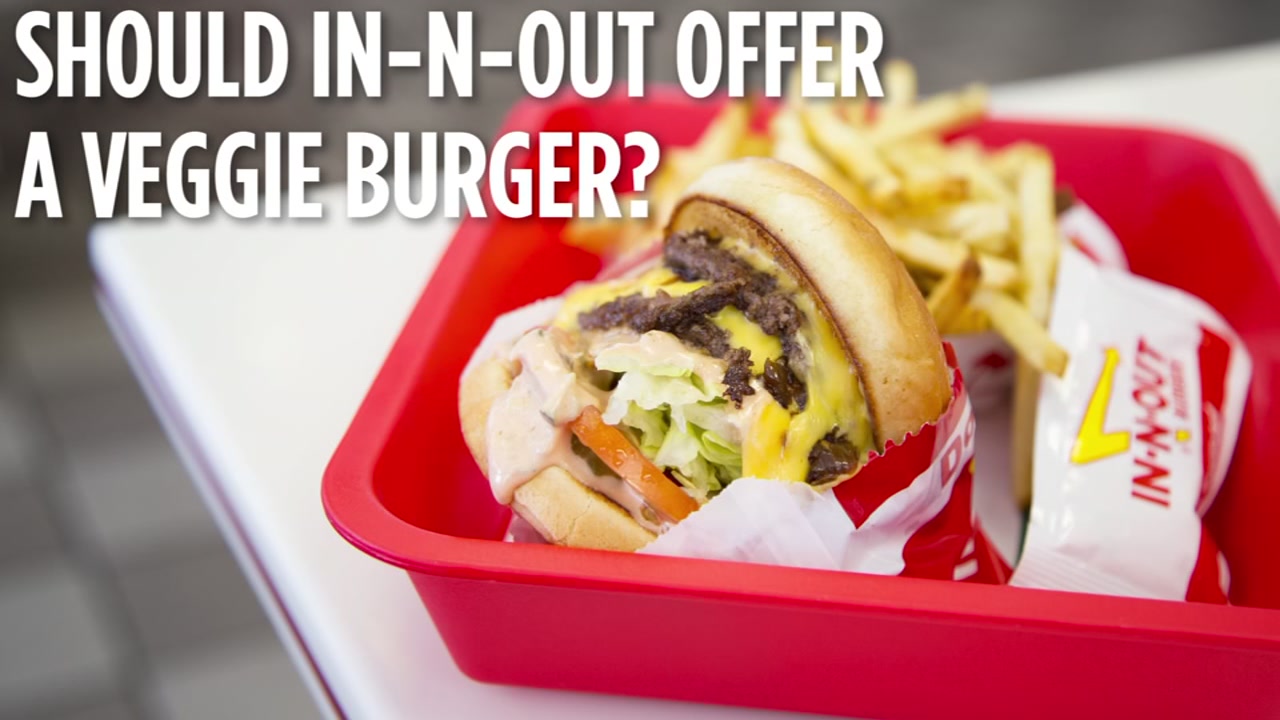