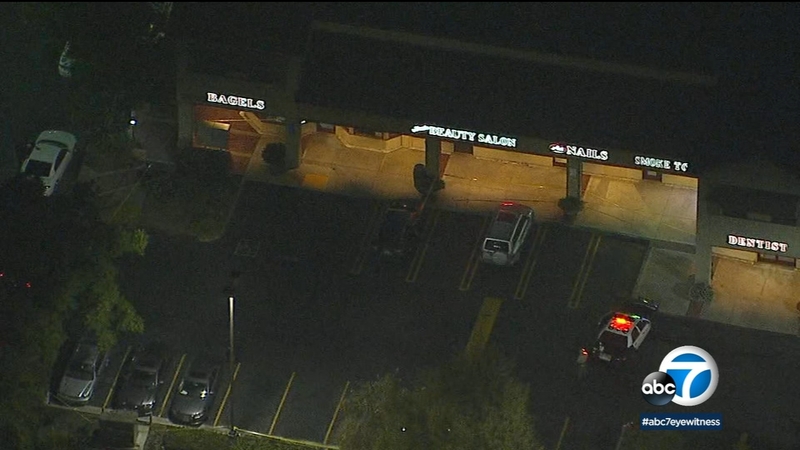 Infant dies after accidentally being left inside vehicle in Walnut

WALNUT, Calif. -- Authorities are investigating the death of an infant boy found near a shopping center in Walnut.

The Los Angeles County Sheriff's Department says the baby was discovered inside a parked car in the 20700 block of Amar Road around 5:45 p.m. Wednesday. The child was transported to a local hospital, where he later died.

The boy's father went to work in the shopping center for five to six hours and forgot to take his son to child care, authorities say. The parent realized he left the child in the car after he was notified by the child care center that the boy had not arrived at the facility.

Additional details surrounding the death were not released.

Deputies say they have not made any arrests and are calling the death a tragic mistake.

An investigation is ongoing.