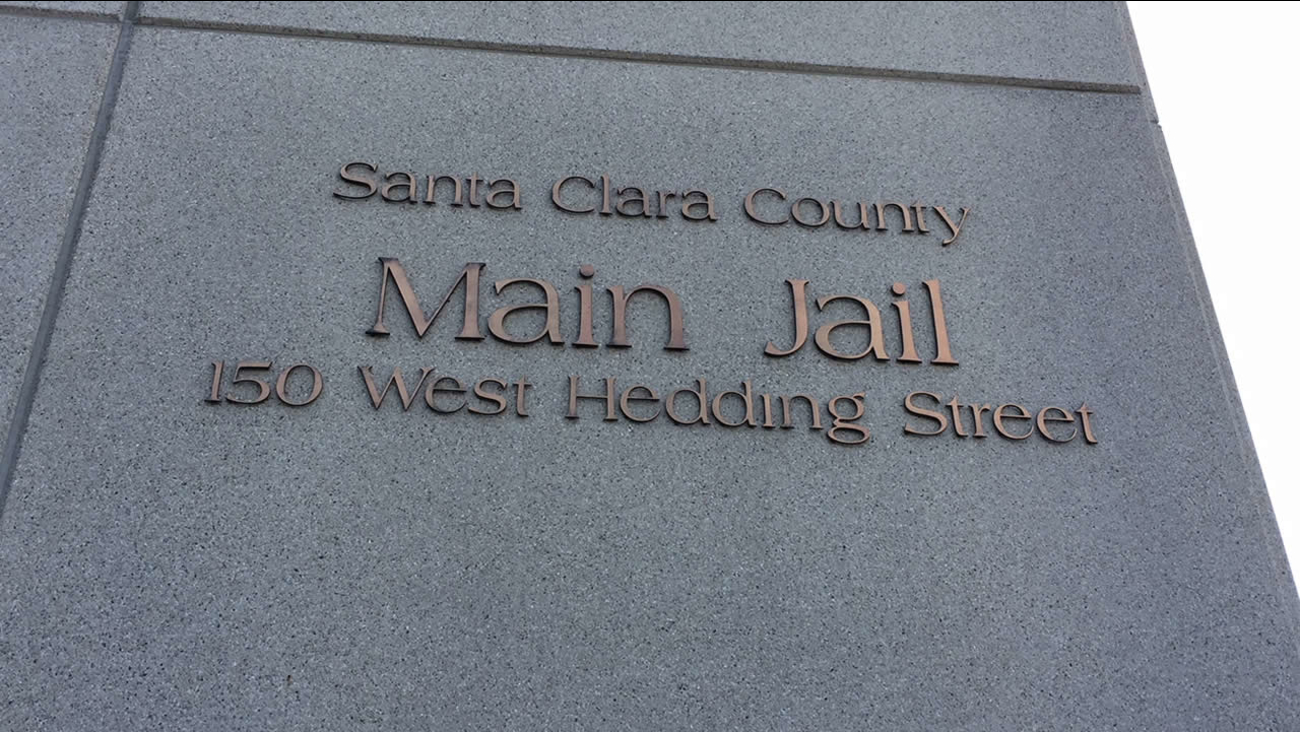 Sheriff's officials have not released the identity of the man, who was found unresponsive in his cell at about 7:20 p.m. Deputies and medical staff were giving inmates their medication when they found him and began performing life-saving measures.

San Jose firefighters arrived to the scene and the man was pronounced dead a short while later, sheriff's officials said.

The man lived in a single-person cell in the dorm area, according to sheriff's spokesman Sgt. Reginald Cooks. He was being treated for several health issues, but Cooks said the details will not be released due to medical privacy laws.

The man was placed in custody May 18 for several warrants including assault, battery and vandalism.