Insurance claims from California wildfires at $9 billion and counting

State insurance commissioner Dave Jones announced the figure Wednesday and said it is likely to rise.

About $7 billion in claims are from the Camp Fire that destroyed the Northern California city of Paradise. The rest is for the Woolsey and Hill fires in Southern California.

There are more than 28,000 claims for residential personal property, nearly 2,000 from commercial property and 9,400 in auto and other claims for the fires.

That's well above the number of claims filed following a series of fires that tore through Northern California's wine country last year. Losses resulting from those fires were initially pegged at $3.3 billion but eventually grew to $9 billion.

Jones has warned that increasing risk from wildfires in California could prompt insurers to raise premiums or decline to sell policies entirely to homes in high-risk areas.

State and federal authorities estimated Tuesday that it will cost at least $3 billion to clear debris.

Most of the work will occur in Northern California, where the Camp Fire destroyed the city of Paradise and killed at least 86 people, making it the nation's deadliest wildfire in a century. Three people remain on a list of missing.

The disaster relief officials said the cleanup costs will far surpass the record cleanup expense of $1.3 billion the U.S. Army Corp of Engineers spent on debris removal in Northern California in 2017.

Ghilarducci said the state OES will hire auditors and monitors to watch over the debris removal in hopes of cutting down on the number of over-eager contractors.
"We learned a great number of things," last year, Ghilarducci said.

He said the U.S. Corps of Engineers was asked to lead the effort last year because state resources were stretched thin after responding to more than a dozen wildfires. This year, he said state officials can manage the cleanup and costs will be shared among state, federal and local authorities.

Cleanup is expected to begin in January and take about a year to complete, Ghilarducci said. State and federal officials are currently removing hazardous household materials from the damaged properties. 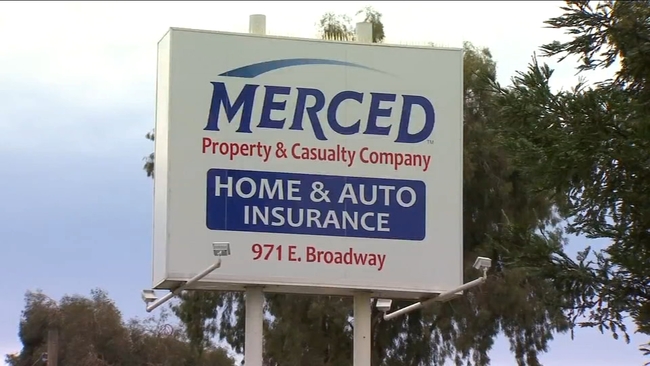 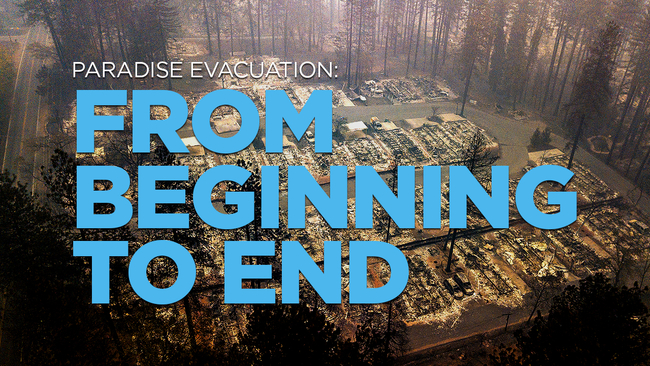 Timeline of Terror: The evacuation of Paradise from beginning to end
CAMP FIRE