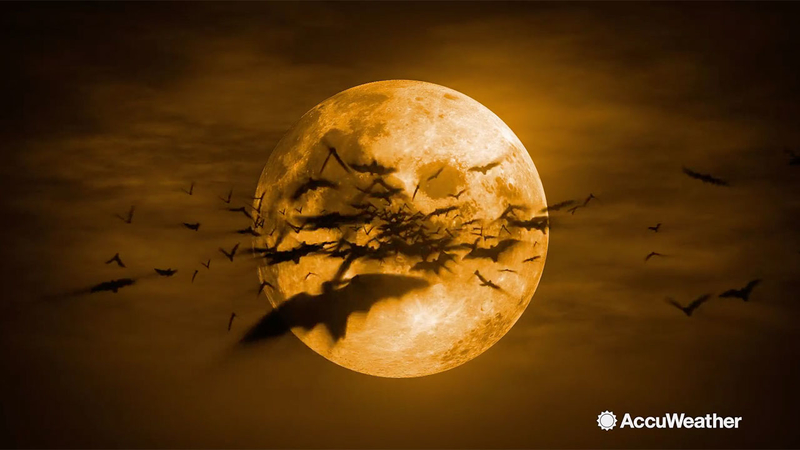 Friday the 13th full moon to rise this week