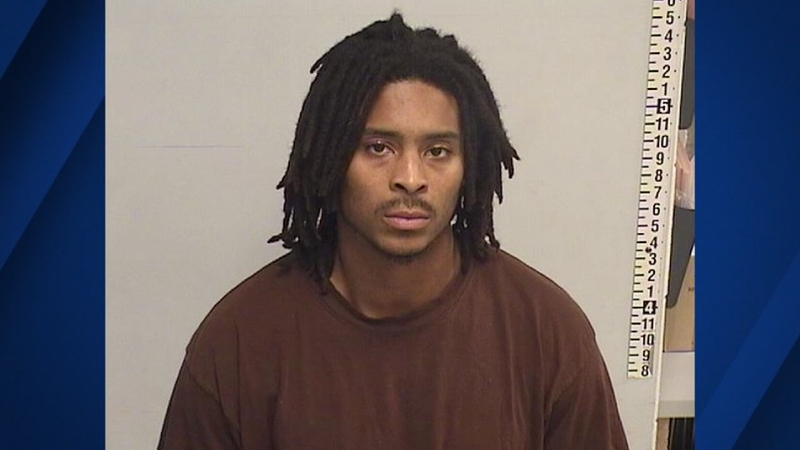 O'Malley said the 12 defendants are charged with multiple separate robberies and grand thefts for allegedly engaging in a total of 61 robberies between Dec. 6, 2018 and Aug. 21 that netted about $1 million.

Several men and women were arrested in Oakland, San Leandro, Pittsburg and other locations on Aug. 29 following an extensive investigation that spanned four months and involved 31 cities and 10 counties throughout Northern and Central California, prosecutors said.

O'Malley said there are warrants for the arrest of four additional defendants who remain at large.

In addition, six guns were seized, including an assault rifle, along with two illegal ammunition magazines, stolen property from the thefts and other physical evidence.

According to O'Malley, beginning in December the suspects preyed on UPS and FedEx delivery drivers as they delivered merchandise to cellphone stores.

According to probable cause statements filed by law enforcement officers, the suspects would rush the drivers as they approached the stores with boxes of merchandise, grab the boxes and run to vehicles that displayed paper dealer plates.

"These bold robberies endangered the victims as well as the communities in which they took place," O'Malley said in a statement. "I am dedicated to ensuring that each participant in this criminal enterprise is brought to justice."

Ahlayah Thompson, 24, of Ripon, was arrested in Santa Maria.

Those seven defendants were arraigned in Alameda County Superior Court on Tuesday.

Isaiah Langley, 23, who was born in Pleasanton and starred on the football team of Foothill High School in Pleasanton and the University of Southern California, was taken into custody in Lake Forest, Illinois, last Saturday and is expected to be brought to Alameda County for arraignment at a future date, prosecutors said.

Langley was signed by the Oakland Raiders on June 11 and cut on Aug. 9. The Indianapolis Colts signed him two days later but waived him on Saturday, the day he was arrested.