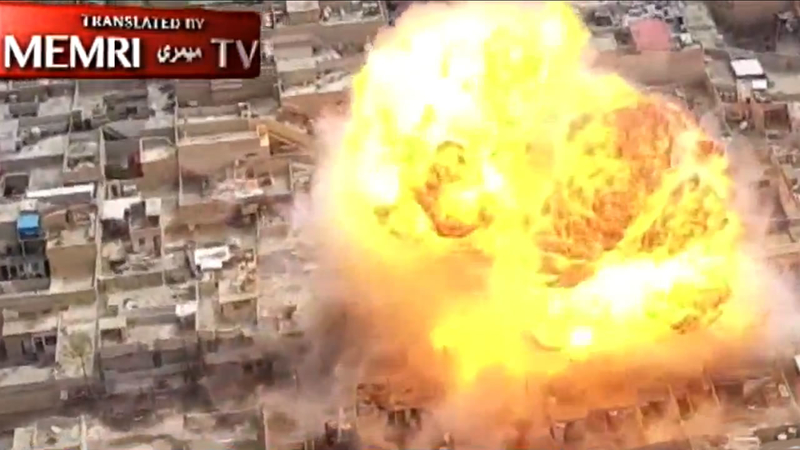 LAS VEGAS -- The city of Las Vegas has emerged once again as a potential terror target in an ISIS propaganda video.

The message in the video is quite clear -- ISIS wants supporters to carry out attacks in the West.

This is the second time ISIS has targeted Las Vegas in its recruitment videos.

The first time was in June of last year.

The tax pays for more than 60 additional police officers to patrol the Las Vegas Strip.