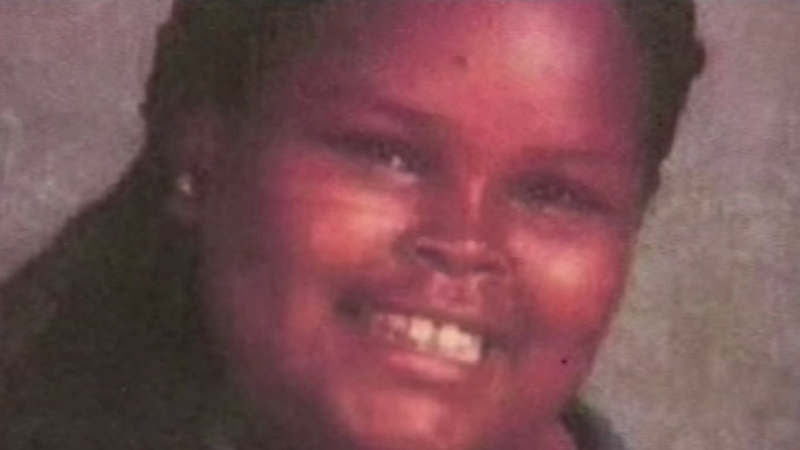 OAKLAND, Calif. (KGO) -- The family of Jahi McMath is suing Children's Hospital Oakland. The teenage girl was pronounced brain dead more than a year ago after severe complications from surgery for sleep apnea. Her parents have kept her on life support and insist she's still alive.

The lawsuit names UCSF Benioff Children's Hospital Oakland and the doctor who treated Jahi. It accuses the medical team of mishandling the then13-year-old's case. ABC7 News spoke with attorney Bruce Brusavich on the phone.

"They just did not treat this family with the respect they deserved," he said. "And of course, they never explained what happened."

He says the hospital made a chain of errors, starting with Dr. Frederick Rosen's decision to do such an aggressive surgery to treat sleep apnea.

"Finding that she had a medialized carotid artery in her throat, he had to be on high alert for post-operative complications," Brusavich said.

After the surgery, Jahi started bleeding, went into cardiac arrest, and was pronounced brain dead.

Brusavich says the hospital sent someone to interrupt Jahi's mother praying at a chapel, asking her to sign donor papers.

The teen's family still refuses to take her off life support. She's been moved to a care facility in New Jersey, where she remains at an apartment receiving round-the-clock care.

Her uncle, Omari Sealey, posted a message on Instagram. Part of it reads: "YES! Jahi is ALIVE and has graciously improved by the Blessings of God and all your Prayers!"

ABC7 News reached out to the hospital, and a spokesperson sent a statement that says their hearts go out to the McMath family, but it is their policy not to comment on any pending litigation.