The family of the Oakland girl declared brain-dead last December says she's alive and they have proof.

Jahi McMath went into cardiac arrest at the University of California San Francisco Benioff Children's Hospital in Oakland following routine surgery. Since then, McMath has been on a ventilator in New Jersey.

Nailah Winkfield says her daughter Jahi McMath responds to her verbal commands, proof she says that the Oakland teenager is alive despite having been declared brain dead in December.

"She knows the difference between left and right. She knows her fingers," Winkfield said,

Winkfield and other family members gathered at their attorney's office Friday to present what they believe is evidence that Jahi is not brain dead.

They showed a photo of Jahi about to get an MRI in the presence of experts retained by the family, they showed the image of what attorney Chris Dolan says is of the child's brain.

"This is unequivocal proof that Jahi McMath has not had her brain liquefy," Dolan said.

Biomedical ethics professor David Magnus of Stanford University has not seen the so-called evidence, but doubts Jahi is alive.

He says it is common for people declared brain dead to have random body movements.

"If you videotape for long enough you're going to have some random movements that correspond or coincide roughly with instructions," he said. "It's unfortunate that this family's not been put in a situation to really accept the reality."

Yet, despite the critics, Jahi's mother presses on.

She's going to court asking that Jahi's death certificate be reversed so she can bring Jahi back home and get possible medical care in California.

Jahi's currently at an undisclosed location in New Jersey.

"I always let her know as long as I'm living and as long as she has a heartbeat I will never let anybody disconnect her," Winkfield said,

The court date is scheduled for Thursday. 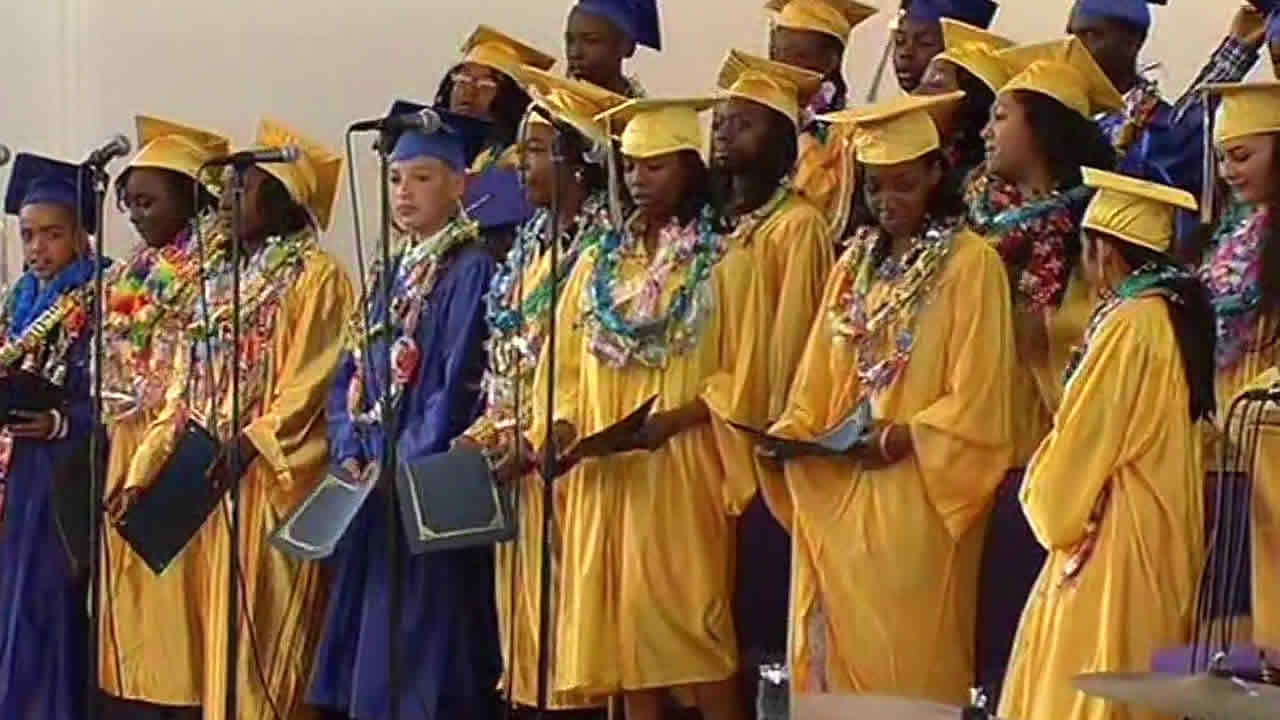 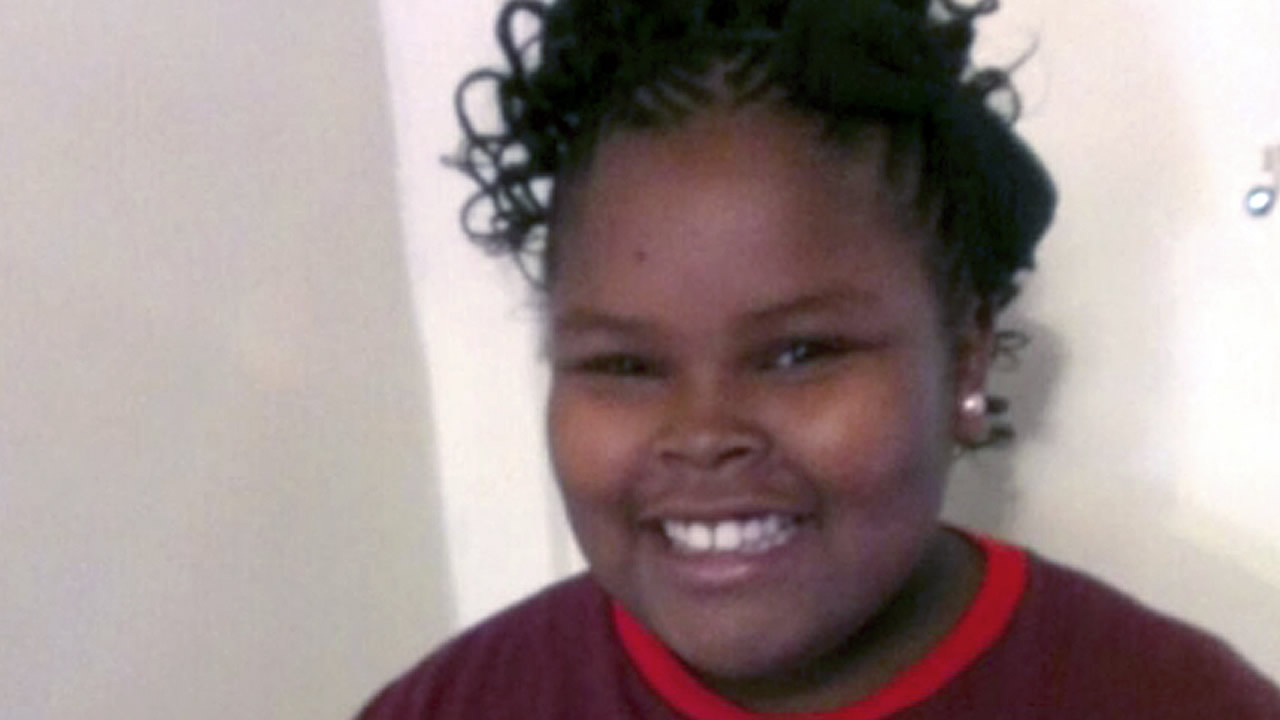