As 1-year anniversary of January 6 rally, insurrection nears, feds warn it 'may be exploited' 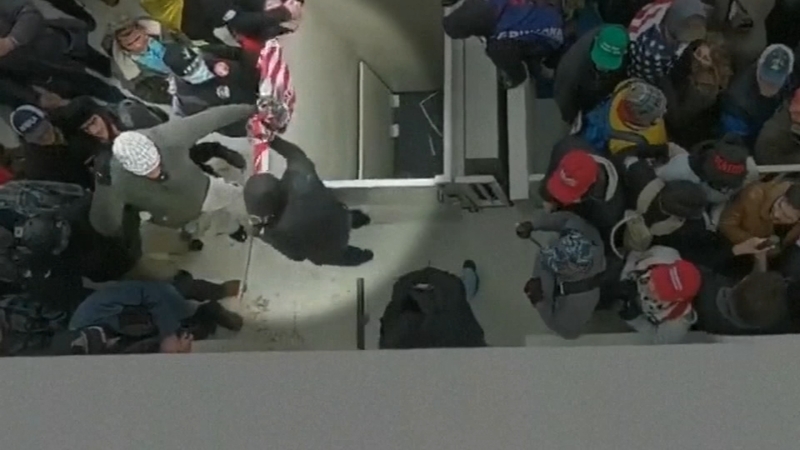 As 1-year anniversary of Jan. 6 nears, feds warn it 'may be exploited'

WASHINGTON -- Federal officials are warning "threat actors" may take advantage of the upcoming anniversary of the Jan. 6 U.S. Capitol breach.

That's according to an intelligence assessment issued Thursday to state and local officials.

It does not cite any current specific or credible threats.

RELATED: January 6 insurrection at US Capitol yields biggest federal investigation in US history

The assessment said conspiracy theories about election fraud continue to resonate among domestic violent extremists and could again inspire some to promote or commit violence.

It said lone offenders are the most likely to exploit the upcoming anniversary.