AP
By YURI KAGEYAMA
TOKYO -- A strong earthquake hit off the coast of northeastern Japan late Saturday, shaking Fukushima, Miyagi and other areas, but there was no threat of a tsunami, officials said.

The Fukushima Dai-ichi nuclear plant, which had meltdowns following a massive quake and tsunami 10 years ago, was checking to see whether there were any problems following the magnitude 7.1 quake. There were no immediate reports of irregularities from other nuclear plants in the area, such as Onagawa or Fukushima Dai-ni, government spokesperson Katsunobu Kato told reporters.

There were no immediate reports of injuries. Tokyo Electric Power Co. said that some 860,000 homes were without power as a result of the quake, according to Kato.

Kato said there was no danger of a tsunami from the quake. He said that some trains in northeastern Japan had stopped running, and that other damage was still being checked.

RELATED: What is an earthquake? This is what happens when the ground starts to shake

Video from public broadcaster NHK TV showed some pieces of a building wall had broken off and fallen to the ground. Items fell off shelves because of the shaking, NHK said.

The Japan Meteorological Agency said the quake was centered about 60 kilometers (37 miles) beneath the ocean bed.

Prime Minister Yoshihide Suga headed into his office immediately after reports of the quake, where a crisis center has been set up.

The shaking was felt in Tokyo, to the southwest.

The same northeastern area was slammed by a quake, tsunami and nuclear disaster in March 2011. Experts are warning of aftershocks over the next several days, including possibly larger quakes.
Report a correction or typo
Related topics:
earthquakejapannepal earthquaketsunamiu.s. & worldjapan quake
Copyright © 2021 by The Associated Press. All Rights Reserved.
NEPAL EARTHQUAKE 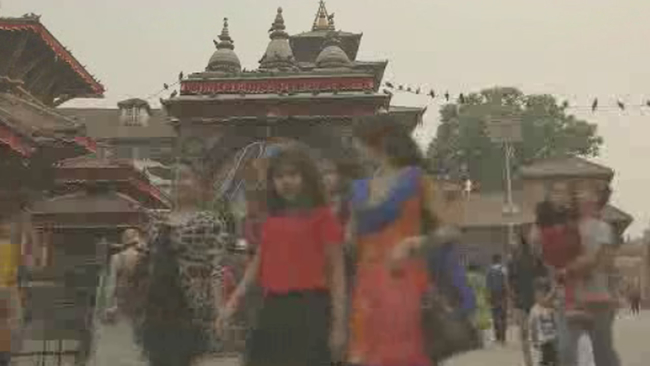 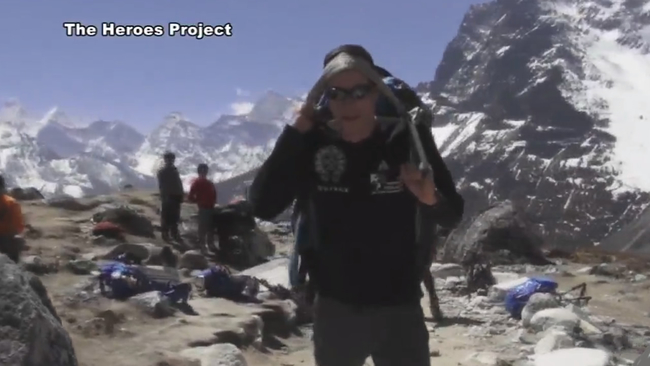