NEW YORK -- The mother of Jashyah Moore, the 14-year-old girl who went missing from her home in New Jersey nearly a month ago, was arrested the day after the teen was found safe in New York City.

Jashyah and the teen's 3-year-old brother have been removed from their mother's custody. An investigation is underway.

Before her disappearance, Jashyah Moore was last seen at a deli near her home in East Orange, New Jersey, on the morning of Oct. 14.

Nearly a month later, police located the 14-year-old in New York's Harlem neighborhood Thursday after a passerby recognized her and notified the police.

Jashyah spent the past month and a half in several New Jersey locations before ending up living in a Brooklyn shelter, Essex County Prosecutor Theodore Stephens said Friday.

Stephens said the teen had cut her hair and did not want to return home.

During the search for Jashyah, her mother denied that she had run away from home and claimed that her daughter was abducted.

Essex County increased the reward for information on Jashyah's whereabouts to $20,000 earlier this week, but Stephens said it had not yet been claimed.

"This reminds us that the lives of little Black and little brown girls is just as important as everybody else's lives," Stephens said last week. "And we know that Gabby Petito, which is a very, very notorious case that was constantly in the news did yield results and information. So we are hoping that today's effort will also bring some information so we can find young Jashyah." 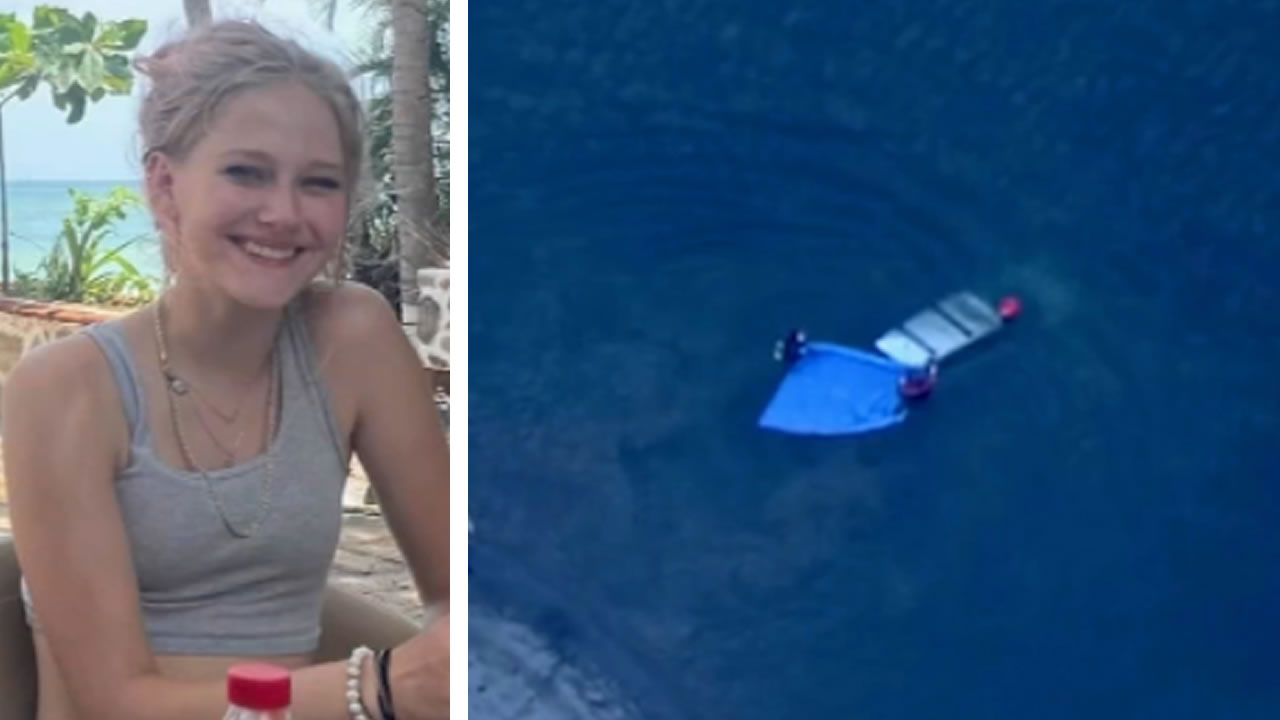