Partners Kirsten Dunst and Jesse Plemons, a couple but not married, were also nominated for acting awards.
CNNWire
By Lisa Respers France, CNN 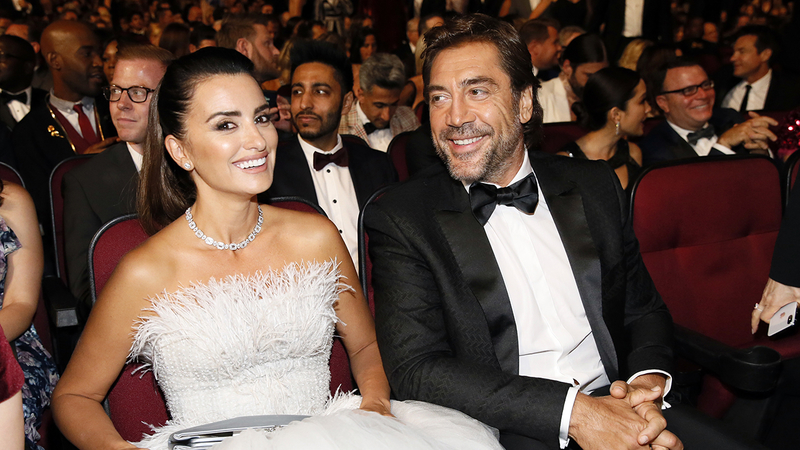 One Tuesday, the duo became the sixth married couple to be nominated in acting categories in the same year at the Oscars.

Bardem was nominated for best actor for his role as Desi Arnaz in "Being the Ricardos," while Cruz snagged a nomination for her role as Janis in "Parallel Mothers." 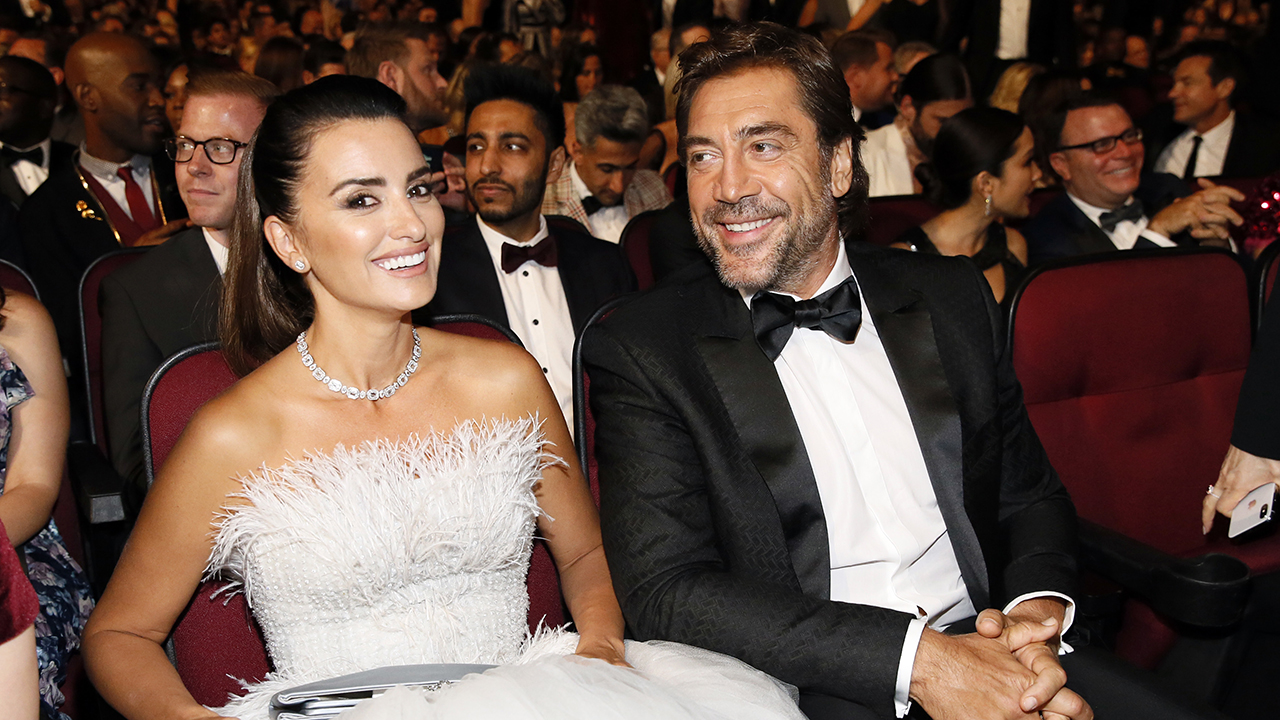 Penelope Cruz and Javier Bardem at the 70th Primetime Emmy Awards on Monday, Sept. 17, 2018, at the Microsoft Theater in Los Angeles.

Other couples who were not married but also nominated for acting awards in the same year include Vivien Leigh and Laurence Olivier (who would later marry) and longtime partners Jack Nicholson and Anjelica Huston.

This year Kirsten Dunst and Jesse Plemons fall into that category.

The couple have reportedly been engaged for years and share two children. She was nominated for best supporting actress for her role in "The Power of the Dog" and he for supporting actor in the same film.

Mark your calendars: March 27 is Oscar Sunday. Live coverage begins Sunday morning and continues all day with special "On The Red Carpet" coverage leading up to the 94th Academy Awards ceremony. After the last award is handed out, stay with "On The Red Carpet" for continuing coverage. Be sure to follow @OnTheRedCarpet on Facebook, Twitter, Instagram and TikTok for all your Oscar news and information.