"Like all 'Jeopardy!' fans, I miss Alex very much and I thank him for everything he did for all of us," said Jennings at start of the episode. "Let's be totally clear nobody will ever replace the great Alex Trebek, we can honor him by playing the game he loved."

Trebek died in November after a battle with pancreatic cancer. His last episode aired this past Friday with a tribute to the longtime host.

Monday's episode was the first in more than 8,200 episodes to be hosted by someone other than Trebek.

Jennings is the first in a series of interim guest hosts. He has reportedly recorded six weeks worth of episodes.

While recording this week's episodes, Jennings said he kept a a special token his pocket. He wrote on Twitter, "A friend gave me this piece of quiz show history: an audience ticket to Alex's very first Jeopardy! pilot from 1983. ("ALEX TREBEK! DOOR PRIZES!") I kept it in my pocket while guest-hosting Jeopardy! this week, as a good luck charm."

Jennings is a familiar face to "Jeopardy!" viewers, having been dubbed the show's "Greatest of All Time" earlier this year.

"Sharing this stage with Alex Trebek was one of the greatest honors of my life," Jennings said. "Not many things in life are perfect, but Alex did this job pretty much perfectly for more than 36 years, and it was even better up close."

Producers have yet to announce a permanent replacement for Trebek. 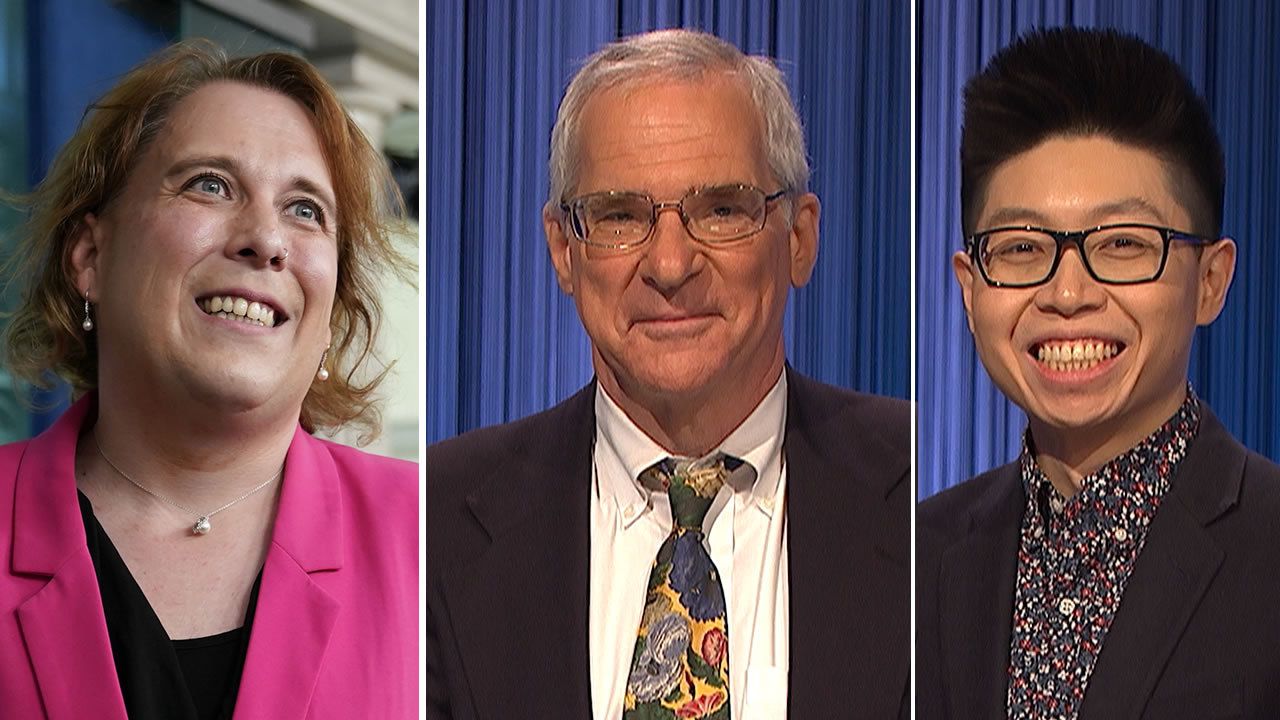