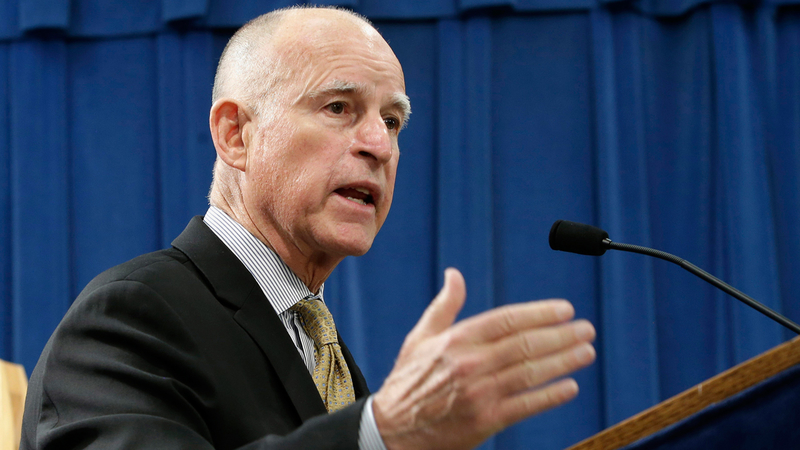 SACRAMENTO, Calif. -- Gov. Jerry Brown is inviting President Donald Trump to come to California's Central Valley while he is in the state to view border wall prototypes this week.

Brown extended the invitation Monday in a letter saying the president should see the state's high-speed rail construction project.

The governor says California is focusing on bridges, not walls, and adds that the project has put 1,700 people to work.

Brown's letter also cites the importance of the Golden State's economy and visits by previous presidents.

Trump is expected to arrive Tuesday for his first visit to California as president.

Trump's arrival will come just days after his Justice Department sued to block state laws designed to protect people living in the U.S. illegally. Brown likened it to "an act of war."