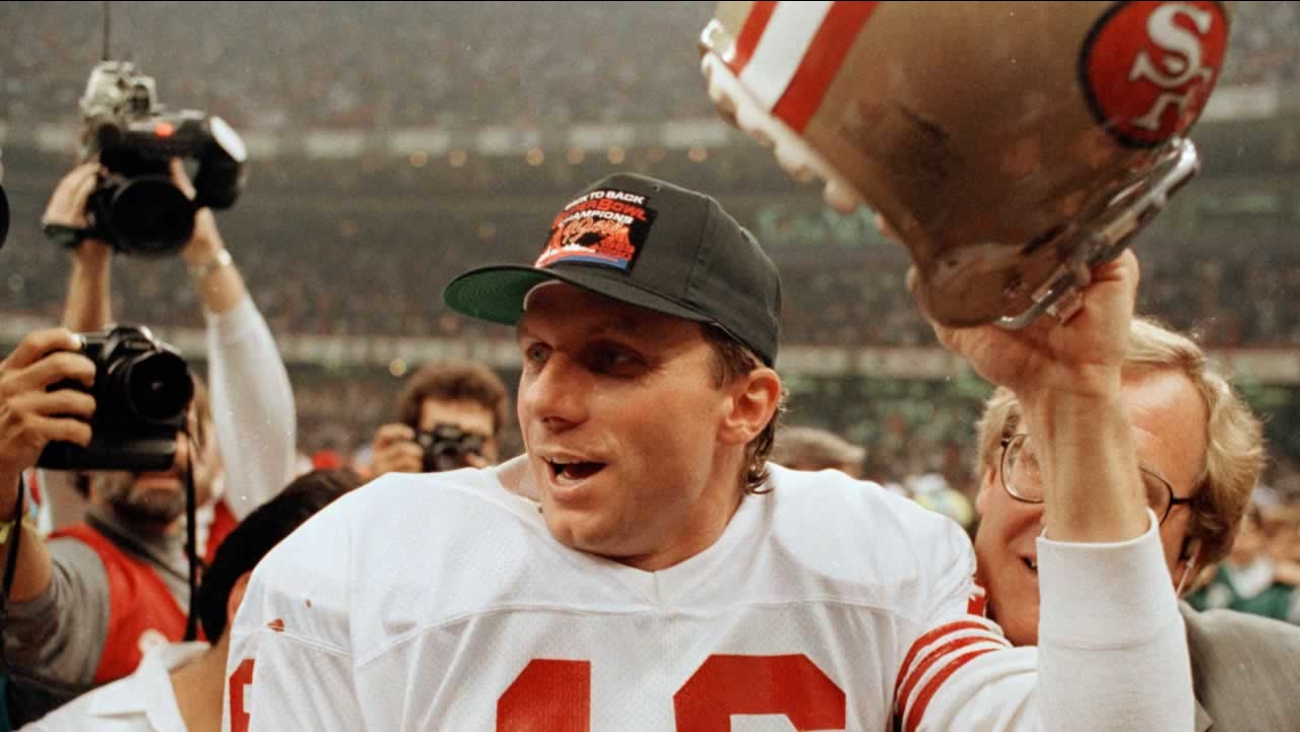 But nothing was found and the FBI dropped the probe.

According to the San Francisco Chronicle, an undercover FBI operative contacted Montana about an unspecified business proposition during its investigation into Yee and Chow.