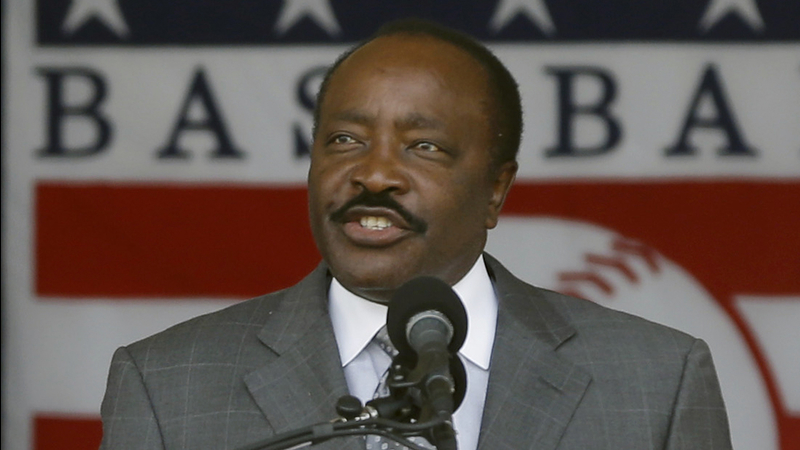 Joe Morgan, widely considered one of the greatest second basemen of all-time in Major League Baseball, has died. He was 77 years old.

The Hall of Famer was a 10-time All-Star and won the National League Most Valuable Player award in 1975 and 1976. Morgan won the World Series twice with the Cincinnati Reds. Morgan played for six different teams over the course of his professional career including the San Francisco Giants and Oakland A's.

Morgan was a beloved baseball broadcaster for the Reds, Giants, and ESPN.