Kanye West breaks with Trump, claims 2020 presidential run is not a stunt 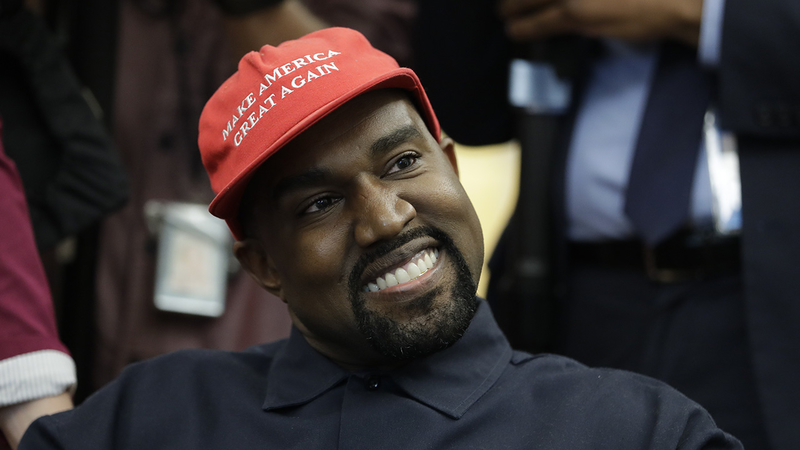 Inside Kanye West's run for president

Kanye West says he is no longer a Trump supporter.

The rapper, who once praised President Donald Trump and said the two share "dragon energy," tells Forbes that he is "taking the red hat off" - a reference to Trump's trademark red "Make America Great Again" cap.

In a story published Wednesday, West also insisted that his weekend announcement that he's running for President was not a stunt to drum up interest in an upcoming album.

The music mogul made the announcement in a tweet, writing, 'We must now realize the promise of America by trusting God, unifying our vision and building our future."

Forbes spoke to West from his ranch near Cody, Wyoming, in what the magazine called "four rambling hours of interviews." West, who says he's been diagnosed with bipolar disorder, often referred to himself in the third person and claimed he was "one of the most powerful humans" although acknowledged there were "a lot of alien level superpowers."

He said if he won the presidency, he would model his White House on the fictional land in "Black Panther," saying "Let's get back to Wakanda."

West has already missed the deadline to qualify for the ballot in several states, and it's unclear if he has the ability or willingness to collect the signatures required to qualify in others.