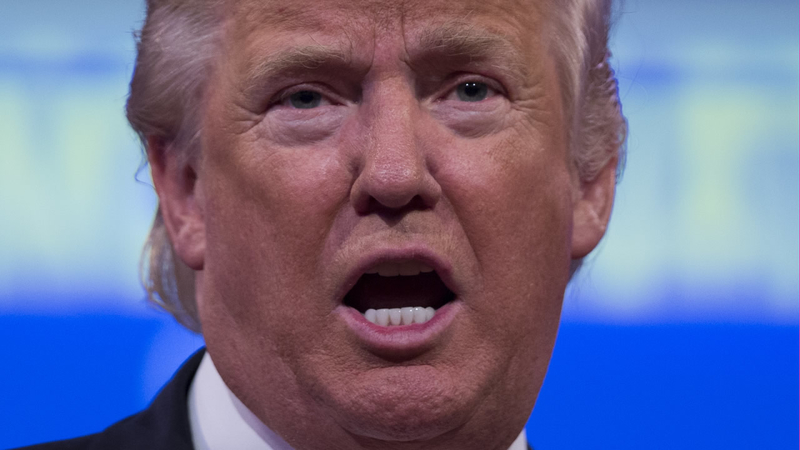 SAN FRANCISCO (KGO) -- Some members of Donald Trump's advisory council are withdrawing their support after his tough anti-immigration speech in Arizona Wednesday night.

It came just hours after the candidate discussed immigration issues with Mexico's president.

Trump struck two very different tones Wednesday, first in Mexico and then Arizona. The question remains whether it helped him or hurt him. "What we've seen very clearly is Donald Trump's two faces on immigration," Carla Marinucci said.

What Trump managed to do in one day on Wednesday has left some political observers still scratching their heads.

And then, an immigration speech in Arizona, in which Trump doubled-down on hardline positions, including building a wall at the border. "And Mexico will pay for the wall, believe me," Trump said.

And his pledge to deport undocumented immigrants. "Day one, my first hour in office, those people are gone," Trump said.
"Standing next to the president of Mexico, this had a diplomatic air. There's no question I think that this was good for his campaign, that scenario. But then just hours later, there he was in Arizona, delivering this red-meat hard-line speech," Marinucci said.

Stephen Woolpert is a professor of politics at St. Mary's College in Moraga. "This event yesterday, he dropped the chance to give moderate Republicans a reason not to vote for Hillary by reiterating this very hardline, divisive immigration policy that he's had ever since the primary started," Woolpert said.

Trump hardened his immigration stance so much, even some of his most ardent Hispanic supporters are reconsidering.