Jury in Kate Steinle murder trial has questions for judge 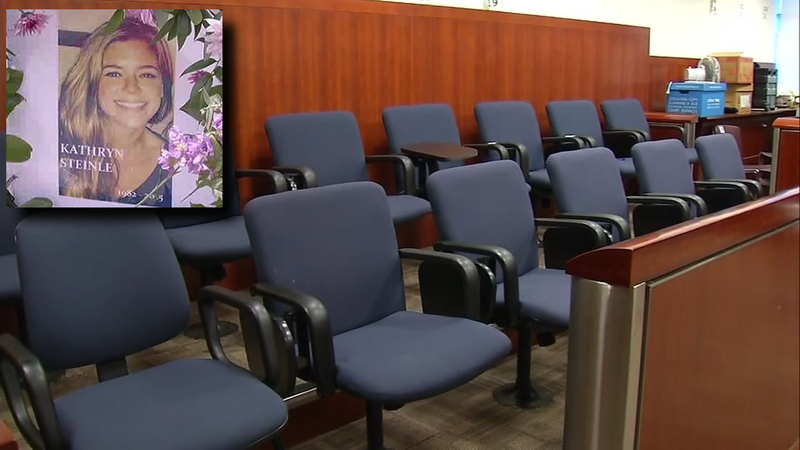 Jury in Kate Steinle murder trial has questions for judge

SAN FRANCISCO (KGO) -- The jury in the Kate Steinle murder trial returns to deliberations Monday morning after a break for the Thanksgiving holiday.

This is the third day of deliberations and ABC7 News was notified the jury had a question for the judge. It is unclear at this time what the question was.

The jury needs to decide if the accused killer intentionally targeted Steinle or if was all a terrible accident.

The jury last deliberated on Wednesday. Defense attorney Matt Gonzalez says Jose Ines Garcia Zarate had no intention of hurting Steinle back in the summer of 2015 on Pier 14 in San Francisco.

Gonzalez argued the gun went off accidentally when he picked it up after finding it wrapped in a rag under a chair.

The prosecution told the jury Garcia Zarate had the gun with him and called the case presented by the defense as "fiction." They say the defendant wanted to fire the gun at people and aimed at the closest target, the Steinle family.

Garcia Zarate is facing a second-degree murder charge, but the jury is allowed to consider first-degree murder or involuntary manslaughter.

The judge says he will give a 30 minute notice before a verdict is read.

Now the court says media will not be allowed in for the jury questions. https://t.co/xSgxr2yLnM