Ten victims were rescued, including one self-rescue, after the incident on the James River in Richmond.

Two women are missing after a group of 12 kayakers became stranded and then went over Bosher's Dam in Richmond, Virginia, on Memorial Day.

RICHMOND, Va. -- Two females are missing after a group of 12 kayakers became stranded and then went over Bosher's Dam in Richmond, Virginia, on Monday afternoon.

Ten victims were rescued, including nine rescued by authorities and one self-rescue, after the incident on the James River, according to Richmond Fire Department Assistant Chief Jeffrey Segal.

The rescue operation to search for the missing females ceased Monday night because it was getting dark and would restart Tuesday at 7 a.m., Segal said.

It's unclear if all the victims knew each other, according to the assistant chief, and if they were all physically inside the kayaks at the time of the emergency.

It's also unknown where the two missing females went missing, Segal said. Their last known location was where most of the victims were rescued.

The operation is still classified as a rescue and not a recovery, Segal added.

Diver swept away by current, lost at sea for hours found alive

Rescuers find missing hiker in CA, but no sign of actor Julian Sands 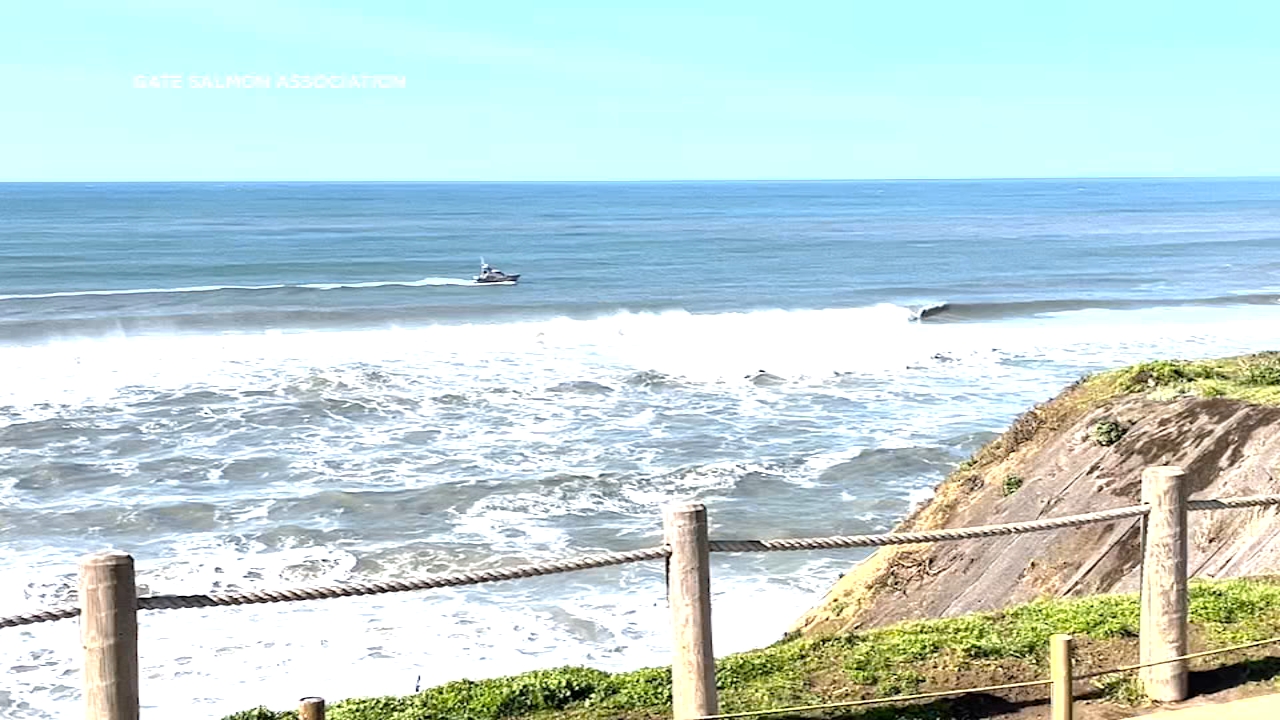 Search underway for SFSU student missing in waters off Pacifica