No charges to be filed in Charlotte police shooting 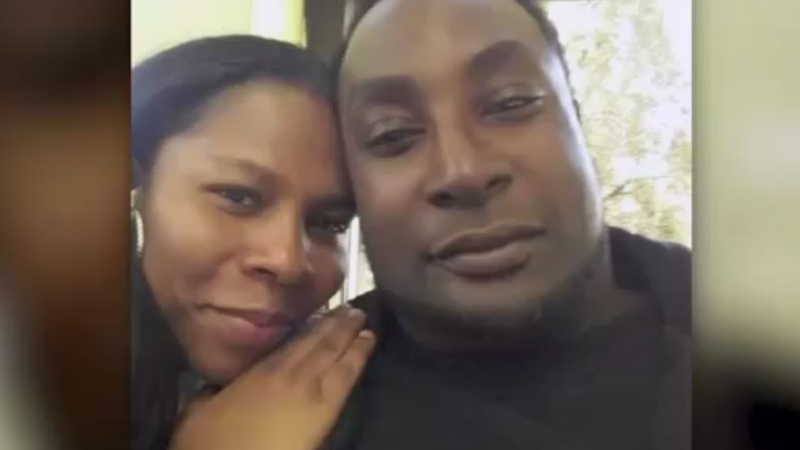 No charges to be filed in Charlotte police shooting

The shooting touched off days of protests and violence in the city.

Murray said the shooting was lawful and that officer Vinson was acting in self defense. Both Vinson and Scott are black.

"I know that some out there are going to be frustrated," said Murray. "But we thoroughly reviewed all of the evidence and made sure it was credible in order to reach the decision we made today."

"No one should ever experience - let alone witness - the violent death of a loved one," he said.

Before announcing his decision, Murray carefully went through all the evidence in the case. He also showed for the first time surveillance video from a convenience store before the shooting that shows Scott with a bulge at the bottom of his pants leg that Murray said was a gun holster.

Later, Murray said officers were working undercover at The Village at College Downs, when one officer said he witnessed Scott sitting in his cars with drugs and a gun.

The officers said they identified themselves as police officers and gave clear and repeated verbal commands for Scott to drop the gun. They said Scott refused to follow the officers' commands.

Body cam and dashcam video showed Scott getting out of his vehicle and backing away from the vehicle, while ignoring the officers' verbal commands to drop the gun.

Murray said Scott had the gun in his right hand and was told at least 10 times to put it down. He also said multiple witnesses described Scott as having a "blank stare" which he attributed to medication Scott took just before the shooting.

Murray also addressed reports that Scott was shot first in the back. He said the first bullet hit him in the abdomen, doubling him over, and the next bullet hit Scott from the top into his shoulder.

Murray said a gun was found at the scene, and a lab analysis of the weapon revealed the presence of Scott's DNA and his fingerprints on the gun. The .380 semi-automatic was loaded with a round in the chamber, the safety off, and it was cocked.

Murray said while Scott's wife has said he did not own a gun, investigators found text messages between them from a month before where they argued about one.

He also addressed reports from witnesses who claimed that Scott was unarmed, was reading a book when police approached, that he was shot by a white officer, and other rumors. Murray said they spoke with each witness and found their statements not to be credible when compared with the other evidence in the case.