Two young sisters died when a vehicle they were riding in overturned and went into a Petaluma creek Wednesday morning. Officers say the sisters and their mom were in the car when it lost control and went down an embankment into the water.

PETALUMA, Calif. (KGO) -- Two young children have died after a car they were riding in crashed into a creek in Petaluma off of Petaluma Boulevard near Gossage Avenue. The girls have been identified as 9-year-old Delilah Gonzalez her 7-year-old sister Sayra Gonzalez, both from Rohnert Park.

The accident happened around 8 a.m. on Wednesday. CHP investigators tell ABC7 News the girls were pulled from the car and CPR was performed on them, but it was too late. Officials earlier reported that the sisters were ages 4 and 7.

Officers say the two girls and their mom were in the car when it lost control and went down an embankment into the water. Northbound Petaluma Boulevard was closed near Gossage Avenue for several hours, but reopened in the early afternoon.

Investigators said the two girls were not in their car seats and by law should have been.

Last week there was a very similar tragedy; two young sisters died when their mother's truck crashed into the Russian River. Four-year-old Hailey and 6-year-old Kaitlyn Markus were in the backseat of their mother's truck when it went off the road and into the river. They were on their way to school in Monte Rio. The investigators were en-route to Hailey and Kaitlyn's funeral when this latest tragic accident happened. 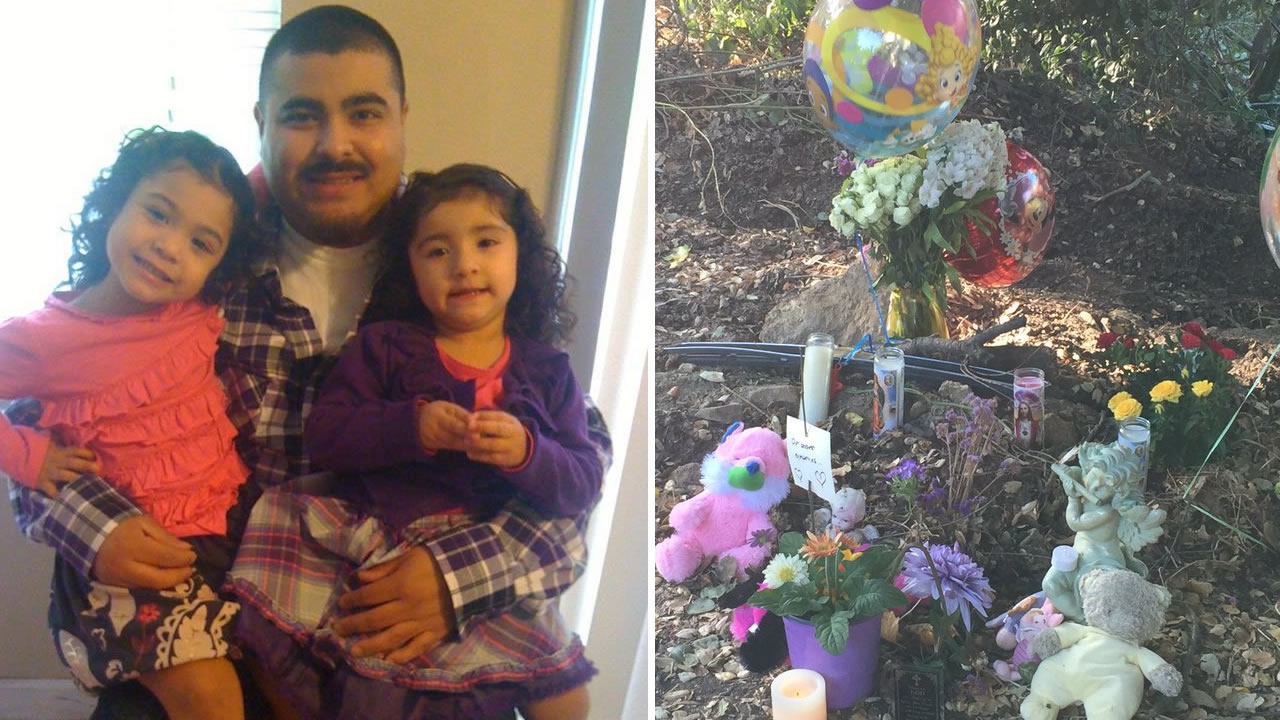