One Florida man is laughing it off after his ''#InMyFeelingsChallenge'' went very wrong.

BOYNTON BEACH, Fla. -- A Florida man who was hit by a car during his "#KiKichallenge" video is going to be OK, and he has a sense of humor about the situation.

The challenge asks participants to put their own spin on a dance to Drake's "In My Feelings." Some have incorporated a moment where they jump out of a car or dance beside a slow-moving car (something the NTSB has warned the public not to do), but Jaylen Norwood wanted to take it even further. It did not go according to plan.

"You risked your life for a meme," Jimmy Kimmel told him during an interview after the video of the incident went viral.

"It was worth it," Norwood told him. "I'm the most famous guy in Florida."

In the video, Norwood, who is wearing slippers, can be seen jumping out of the car and doing the beginning of the challenge. Then he sees the other car coming toward him offscreen. Norwood slips on a puddle of oil and is unable to get out of the way in time.

"The plan was he was supposed to come slow towards me, and I was going to jump on the hood and continue dancing," he told Kimmel. "He came fast."

Norwood, a delivery driver who said he's saving up for college, told Kimmel his best friend volunteered to help him try to pull it off by driving the second car.

"He's driving so he can't hear me say 'Stop,' and I'm like 'Oh my God, this is it,'" Norwood recalled of the moment when he realized his friend was driving too quickly.

Norwood's little brother, who was sitting in the first car, can be heard laughing in the video.

"That made me madder than anything. I don't even care about the car anymore," Norwood told Kimmel.

The video cut out, and then in another clip Norwood showed off his scars. He said he's fine and even played basketball the next day.

When Kimmel asked him what he learned from the experience, Norwood said, "Wear tennis shoes." 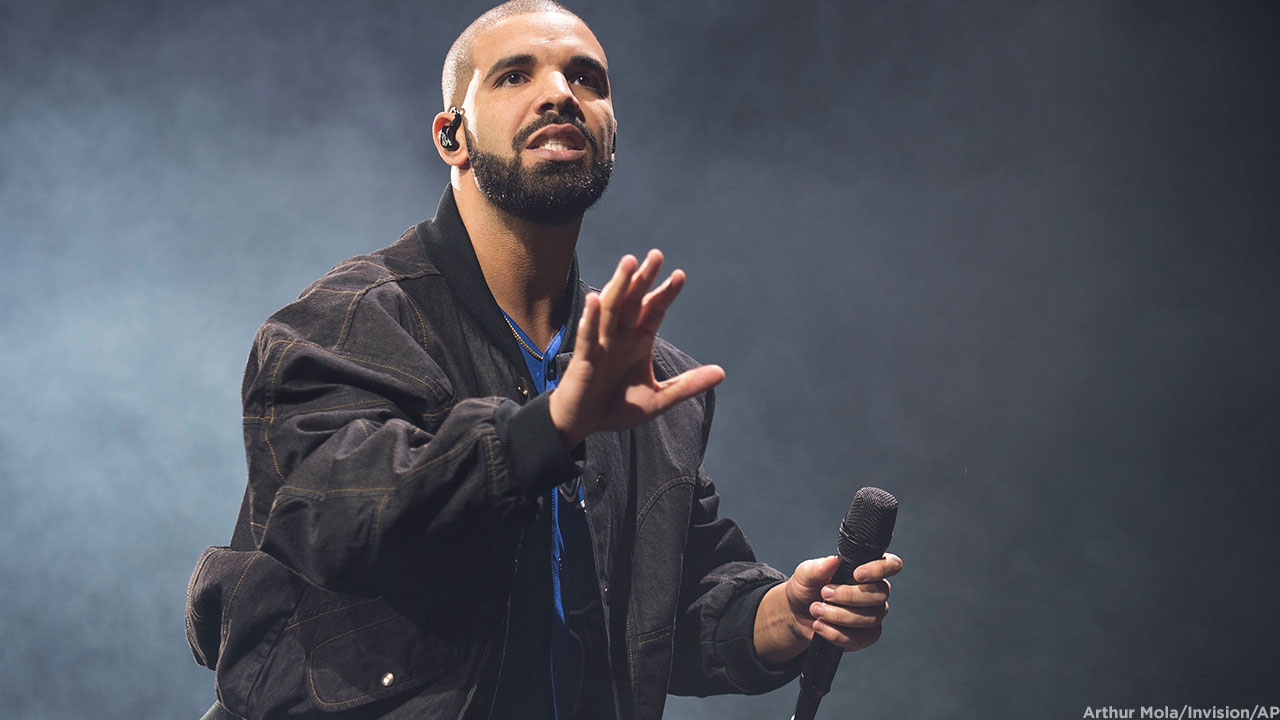