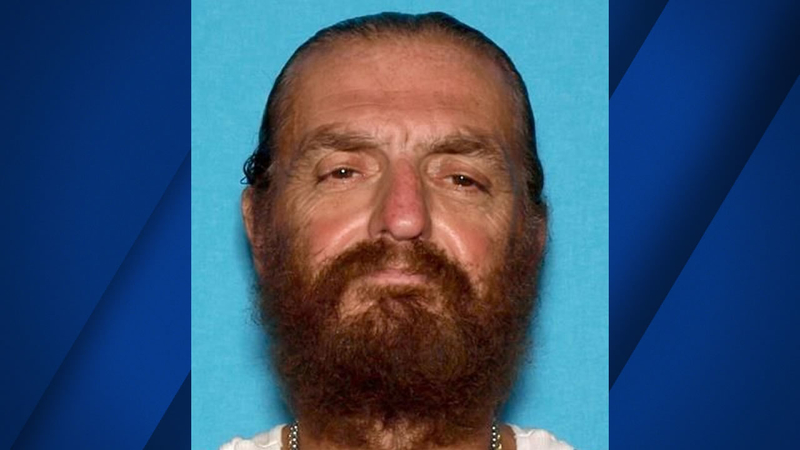 FAIRFIELD, Calif. -- Fairfield police on Monday arrested a man on suspicion of stealing a bag containing personal belongings from a Marin County woman whose family had been evacuated because of the Kincade Fire in the North Bay, a police lieutenant said.

The woman stopped at a restaurant in the 3500 block of Nelson Road while driving through Fairfield en route to a temporary residence, Lt. Jausiah Jacobsen said.

While the woman was eating, a man stole the woman's bag when she wasn't looking. The restaurant manager reviewed video and found footage of the theft, and Fairfield police were notified.

As the woman was dropping off information to management at the restaurant in case her bag was found, she saw the man who took her bag, Jacobsen said.

Police were called to the restaurant, and Officer Keith Pulsipher found the suspect and the woman's bag that still contained her laptop, checking account information and other personal items, Jacobsen said.

The woman and her family resumed their travel to a temporary home, and the suspect, Shawn Spontini, 59, of Fairfield, was booked into Solano County Jail on suspicion of felony theft and four outstanding warrants, Jacobsen said.

Fairfield police know Spontini from prior contacts that include drug and trespassing violations, Jacobsen said.

Police thanked the victim for contacting them and the restaurant management for quickly reviewing the video that helped return the woman's personal belongings.