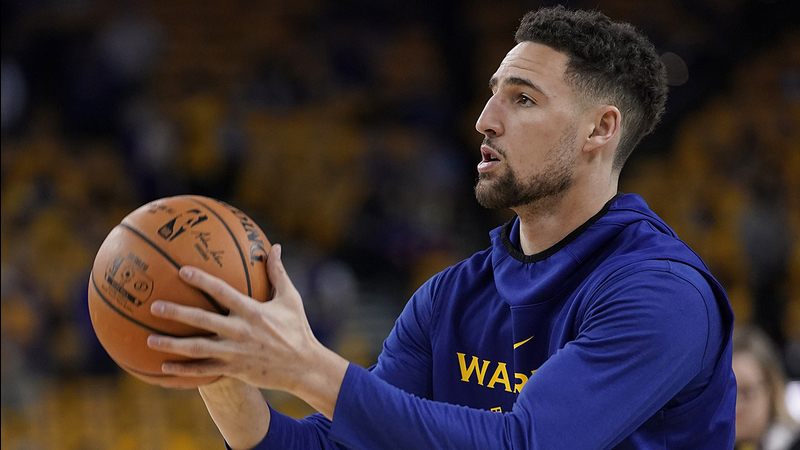 SAN FRANCISCO (KGO) -- Golden State Warriors' star Klay Thompson has torn the Achilles in his right leg and will miss the season.

Thompson suffered the injury during a workout Tuesday in Southern California.

"I hate to say it, but whatever magic the Warriors had in that five-year run - this is dynasty ending kind of stuff -- because I don't know if you are ever going to see Steph (Curry), Klay (Thompson) and Draymond (Green) all together in their primes," said ABC7 News Sports Director Larry Beil.

This is not the same leg in which he tore his ACL, in the 2019 NBA Finals. Klay has been rehabbing that for more than a year now, and the Warriors had been optimistic Klay would be at full-strength before the injury.

Beil said the Warriors do have options, but it will be impossible to replace Klay this season.

Based on the type of tear, Thompson has been told to expect that he will make a full recovery, a source tells ESPN.