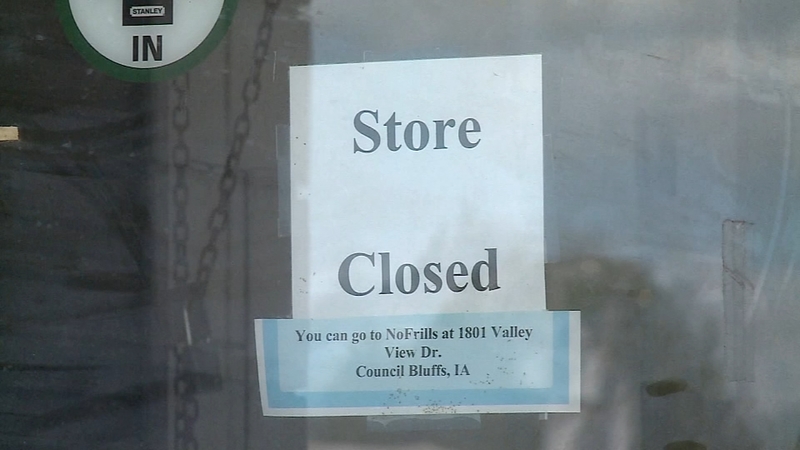 The remains were recently identified as those of 25-year-old Larry Ely Murillo-Moncada, a former employee who had been reported missing nearly a decade ago.

Council Bluffs police believe Murillo-Moncada climbed a cooler and somehow fell behind it, leaving him trapped. Police say the gap was about 18 inches between the cooler and the wall.

"I was informed that sometimes employees would randomly go up at different times and be up on the unit and we believe that he may have accidentally fell behind the unit," said Sgt. Brandon Danielson from the Council Bluffs Police Department.

Employees say Larry wasn't scheduled to work that day, so no one knew he was there.

Hours before he vanished, his parents told police he was just upset and ran out of their home.

"The mother had an idea that he had never left the No Frills. I don't know how she came up with that idea, but they were pretty upset," said Sgt. Danielson.

Investigators believe his death was an accident. They say this is one of the oddest cases they've worked on.

"You don't hear about these type of cases - people found in walls, especially in this area. So that would be the odd part about it. We have missing person cases all the time, but this is just unique," Sgt. Danielson told KETV.

State authorities were able to identify Murillo-Moncada using DNA from his parents.