A Santa Clara County judge ordered the parents of a boy with autism, as well as their former Sunnyvale neighbors, into mediation after neighbors filed a lawsuit claiming the boy was a threat to their safety.

SUNNYVALE, Calif. (KGO) -- A Santa Clara County judge ordered the parents of a boy with autism, as well as their former Sunnyvale neighbors, into mediation.

Those neighbors had filed a lawsuit saying the boy was a threat to their safety and did it as a last resort.

Some parents who have kids with autism, believe it's a personal attack on them, and the challenges they already face.

At the Sunnyvale cul de sac one can't help but notice the calm throughout the day. For Kumaran Santhanam and his family of four, it wasn't always like this.

"With great reluctance, we had to file this lawsuit because we had to protect the safety of all of the children in the neighborhood," said Santhanam, a plaintiff.

Santhanam and his wife Bindu were joined by Robert and Marci Flowers in a lawsuit filed last summer against their former next door neighboors Vidyut Gopal and Parul Agrawal. The suit claims the couple did not do enough to prevent their son, who has autism, from assaulting their children, as well as other people in the neighborhood.

According to court documents, the alleged attacks happened on multiple occasions, despite repeated requests for the family to help come up with a neighborhood safety plan.

A judge recommended the two sides head to mediation.

"My hope is that when we meet with the defendants, that we can finally at long last to come up with a workable solution for both parties," said Robert Flowers, a plaintiff in the case.

Autism advocates say if the case eventually moves to trial, it could set a negative precedent for families of children who have developmental disabilities. However, plantiffs say this has nothing to do with autism.

"This was never about autism. This has always been about insuring that any kind of violence is held in check, and it's the parent's responsibility to make sure they do whatever it takes to prevent any acts of violence in the community," said plaintiff Bindu Pothen.

The family has since moved out of the neighborhood, but they still own a home.

They declined a request for comment, following Tuesday's hearing. 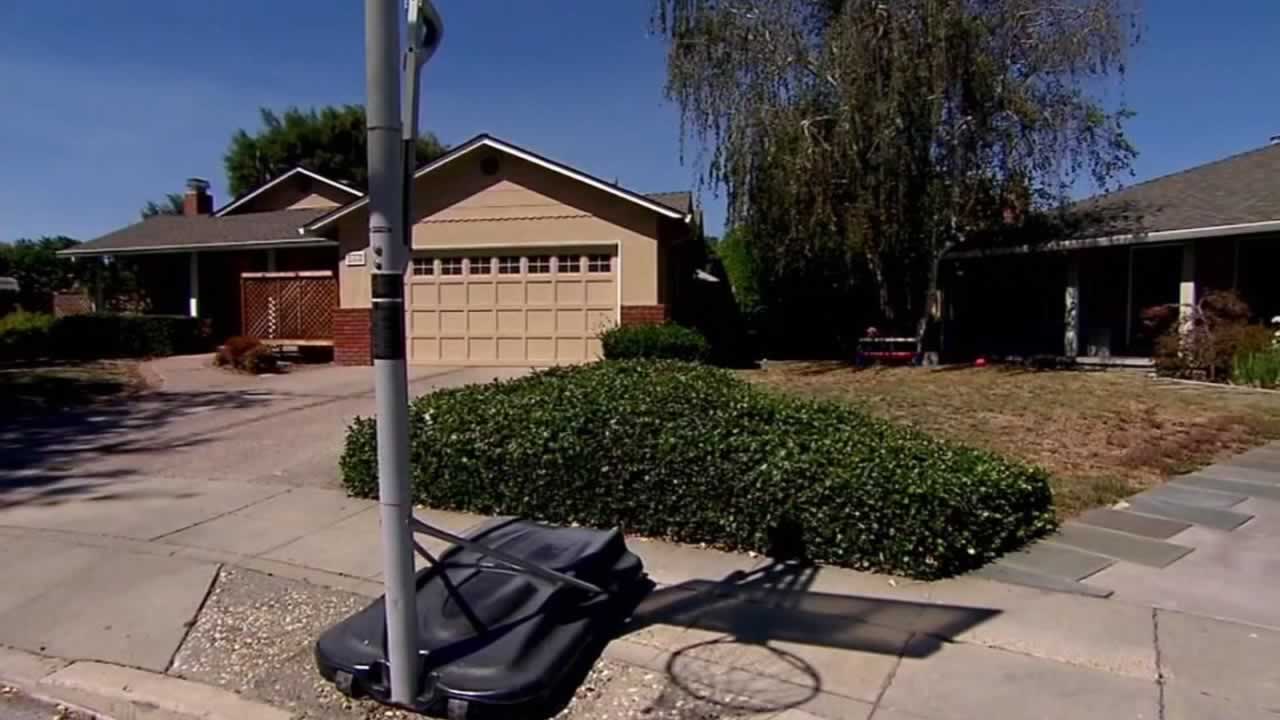 Lawsuit filed by Sunnyvale neighbors against parents of boy with autism